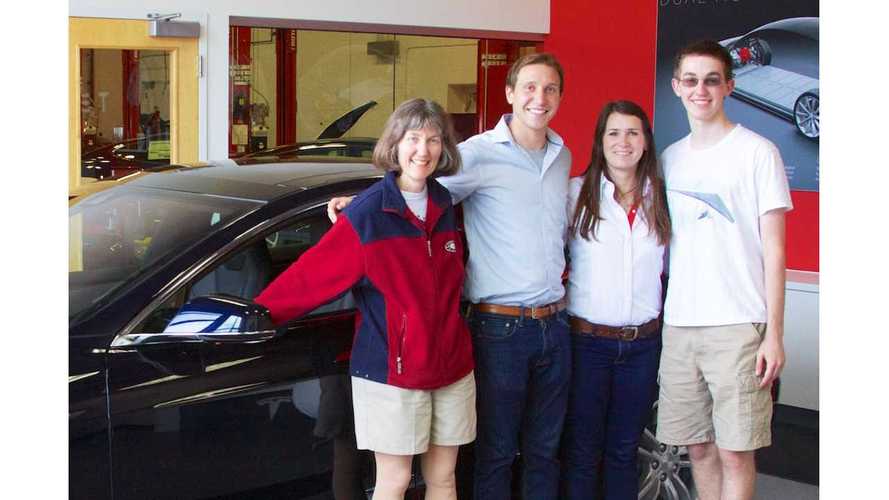 James Lanska is just a normal 17 year old kid. He focused his energy on soccer at a young age and became very successful at it. James was able to play in leagues with older kids when his older brother's coach offered the opportunity. Unfortunately, injuries halted his life of soccer and he had to find a new focus. James said:

"So, I did what any self-respecting 12 year old would do: I Googled 'How to get rich.'”

Often life deals us curves that we feel "ruin" our lives. But later, looking back, we realize that maybe it was a blessing in disguise. At the pinnacle of James' adolescent successes in soccer, he broke his growth plate and had to quit playing.

Just A Normal 17 Year Old Kid With A Lofty Goal

The break required an AirCast and lots of rest. James was essentially immobilized, so all he could do was sit at a computer. In his pursuit of getting rich, he stumbled upon Warren Buffet's information on stock investing. Eventually he was drawn to Elon Musk's companies, Tesla and Solar City. He explained:

I started pitching the idea of investing to my parents. Initially they were skeptical; after all, I was only 13, but after a constant barrage of information for several months my parents relented. It was all I would ever talk about: Tesla, Solar City, SpaceX, and Elon Musk. I opened my E-Trade account and invested my entire life savings in Tesla and Solar City. That was 2013, right before Tesla and Solar City exploded into Wall Street's consciousness.

Fast-forward to two years later and James had made enough money to buy his mom a Tesla Model S! At 16, James went to Minneapolis with his family to test drive a Model S. By June 2015, the family owned a black on black Tesla Model S that they named "Alfred" (after Batman's butler).

James is fortunate now to be able to drive the Model S to his college classes, offered as dual enrollment at his high school. The classes are 45 minutes away at University of Wisconsin-La Crosse. His mom has a short commute to work, so it was agreed that James should take the Tesla on the longer drives.

James and family plan to purchase another Model S when their investments reach the next goal.