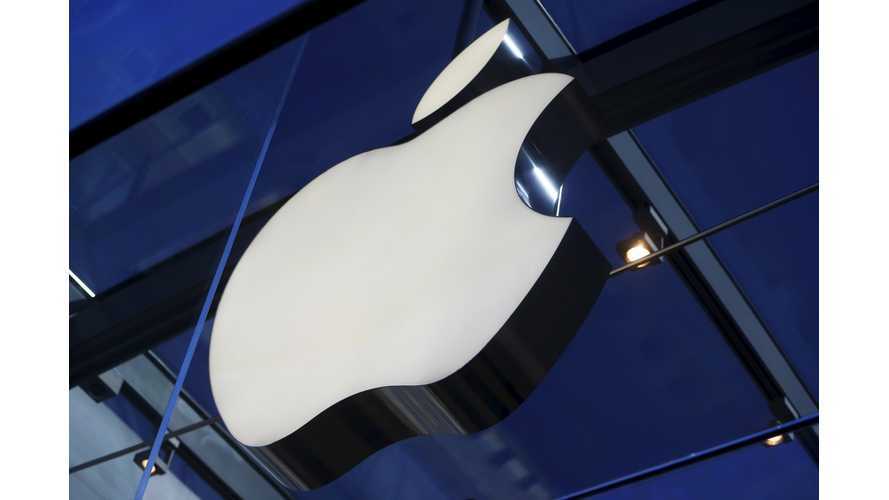 It has been reported that Apple is joining forces with a small South Korean battery maker to make hollow, lithium-ion batteries for Project Titan (its secret/no-so-secret electric autonomous vehicle). The batteries are said to be the size of about two fingers, and produce increased output.

A spokesperson for the company talked to the press, however, the person remains anonymous and the company initially remained unnamed due to a non-disclosure agreement with Apple. The executive said:

“Because we made a NDA with Apple, we cannot discuss any information regarding this project.”

What a surprise . . .  Anyway it seems that the deal may be a sure thing and the company doesn't want to jeopardize the opportunity to work with Apple on the highly anticipated Apple Car. The 20-employee company reportedly holds international patents for the hollow battery technology. ET News explained:

“Because batteries create most heat from the center due to chemical reactions, this company has created batteries where air flow and cooling are smooth in the center of batteries and this can minimize installation of separate cooling device or a device that prevents overheating.”

Other reports dug up information stating that "Orange Power" may be the company in question. Orange Power does, in fact, have about 30 employees, is located in South Korea, and makes cylindrical, hollow, lithium-ion batteries, that are connected in series or stacked in parallel for increased capacity. This is all based on the company's patent application.

It turns out that Apple also has a patent application for such technology, and it was filed over two years ago.