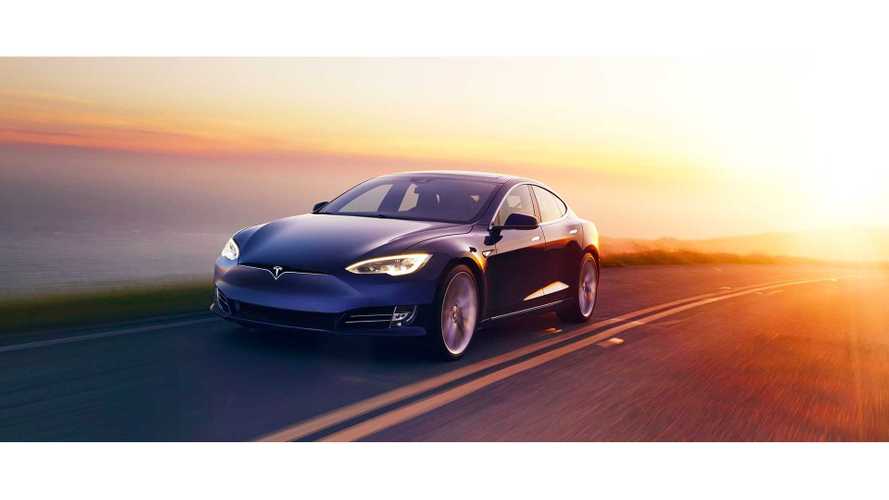 RDW, the authority for Dutch vehicle registrations has released news that Tesla has "received official type approval for the the P100D version of the Model S and Model X" according to a post first by Kentekem.TV. Blog.

For cars to be sold in the EU, auto makers first need approval. Each OEM can choose their own home approving country in the group, and once approved can then produce the vehicle itself.

The details of that approval are saved on a "Certificate of Conformity".  RDW which uses the full/original EU type data set (good for us) and also publishes it as open information (even better).

Anyway, as one might have guessed, Tesla Motors uses RDW to approve its vehicles.

Long story short, Tesla is now on that list with 100 kWh versions of the Tesla Model S and Model X; and in the familiar 100D, P100D, and P100DL (Ludicrous mode) variants we have come to expect.

The new EU listing would indicate a 10.5% gain in range, which should translate to about a maximum of 324 miles/521 km of real world/EPA driving in the Model S (90D), and 270 miles in the most efficient Model X.

Chart (below): Use the existing range metrics in the chart below to calculate new ranges for other trim levels.

Check out additional Tesla model charting, and the information behind it, at Kentekem.TV. Blog (via BGR)