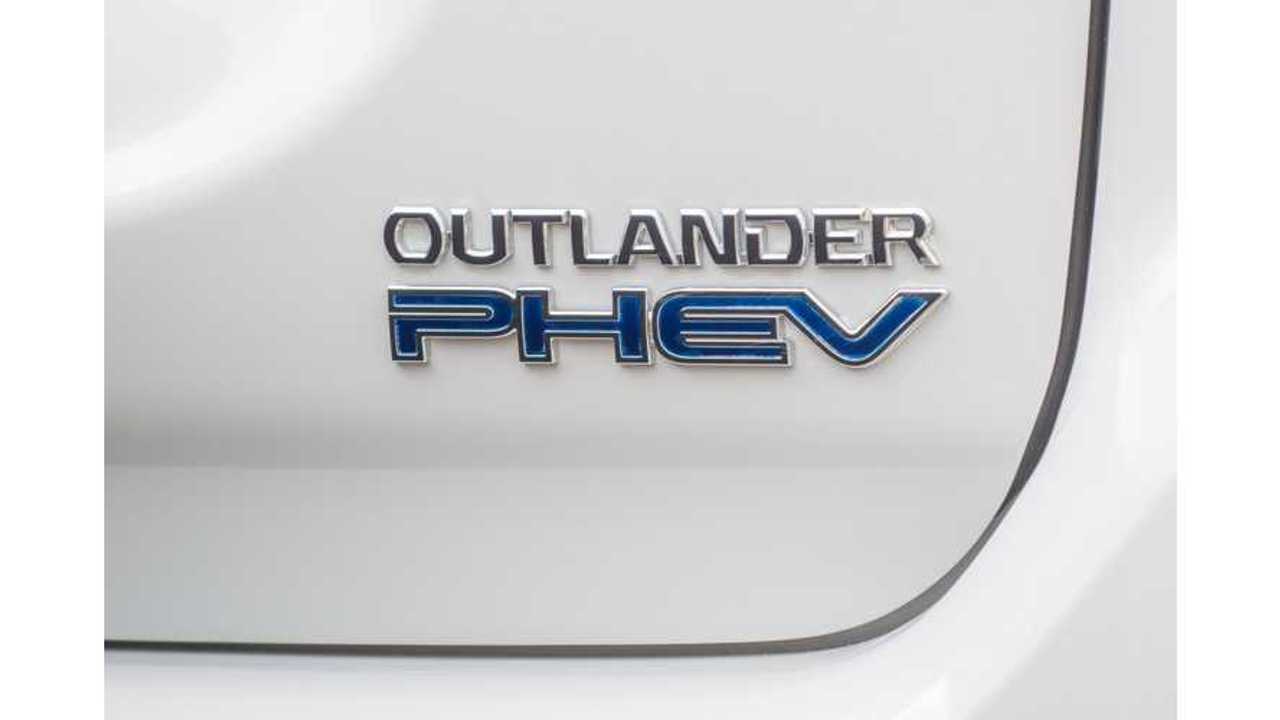 Since its launch in Japan in early 2013, the Mitsubishi Outlander PHEV has been wildly successful in terms of sales volume, perhaps even more successful than Mitsubishi had ever thought it would be.

Just recently, the Outlander PHEV eclipsed 100,000 sales, cumulatively. Outlander joins only 3 other plug-in cars in the over-100,000 club. Those cars are the Nissan LEAF. Tesla Model S, and the Chevrolet Volt (along with its siblings).

The 100,000 sales for the Outlander PHEV really stand out since this SUV is not even sold in the U.S. The other 3 plug-ins with over 100,000 sales are all available in the States.

Mitsubishi says that it will finally offer the Outlander PHEV in the U.S. later this year, but after countless delays in getting the SUV here, we're not so sure we believe this statement.

Hybrid Cars has a partial breakdown for Outlander PHEV sales. Here's a look:

"Other sub-markets contributed to the tally as well, but in sum, the total is an estimated 101,900 through March."