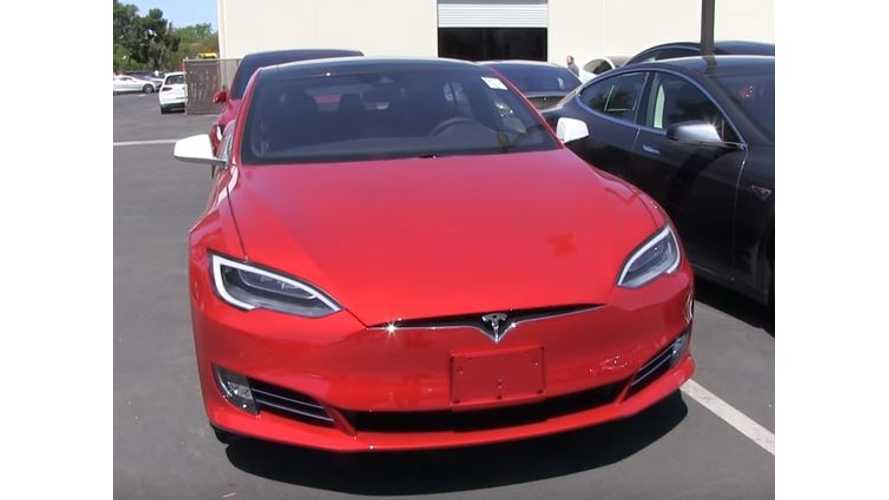 After getting its announcement thunder stolen by CARB earlier today, Tesla has confirmed that the Model S lineup will now more closely match the full Model X offerings with a new 75D offering (75 kWh, all wheel drive).

News foreshadowing the new Model S showed up on CARB's HOV eligible vehicle list early Tuesday morning, and Tesla has now responded to requests for confirmation on the product leak.

Thankfully, Tesla has also given us some details on the upcoming 75D:

*- the 75D is expected to launch next week

One would expect that the 70 kWh versions of the Model S will soon be discontinued, as Tesla's future inexpensive Model 3 offering will have its starting range begin from 215 miles.

Also, and as we alluded to earlier today, it now seems even more likely that a future rumored upgrade for the premium Tesla trim levels on both the X and S to 100 kWh is in the cards.