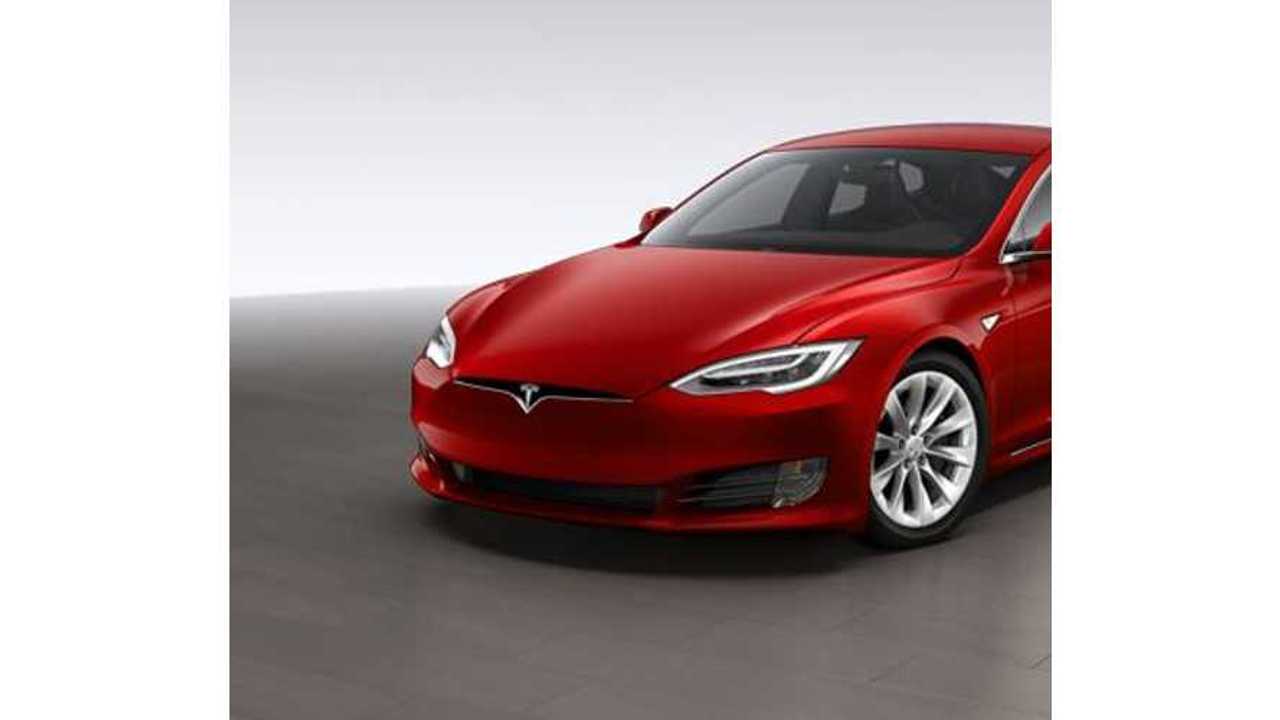 As an automaker, you really wanted to reveal a new product offering on your own terms; but quite often, that just does not happen...even still, you wouldn't expect the government to be the one spilling the beans!

But such would be appear to be the case with Tesla, and an upcoming Model S entry-level battery upgrade.

As spotted by TeslaPittsburgh (via reddit) this morning, CARB has updated its eligible vehicles for HEV sticker list, and found a "75D" listing for the Model S.

New Look For The Model S Arrives This Month!

We should note that this doesn't "officially" announce a 75 kWh version, the revelation could have been in error.

However, Tesla recently announced that the base Model X would only arrive as a 75D (no 70 kWh offering), so this upgrade for the S just makes sense.

With this new information, it seems even more likely that a future rumored upgrade of the premium Tesla trim levels on both the X and S to 100 kWh is more likely.

Today's Model S 70D has an EPA rating of 240 miles, so we would expect to see the 75D, completed with a refreshed front end, net around 260 miles.