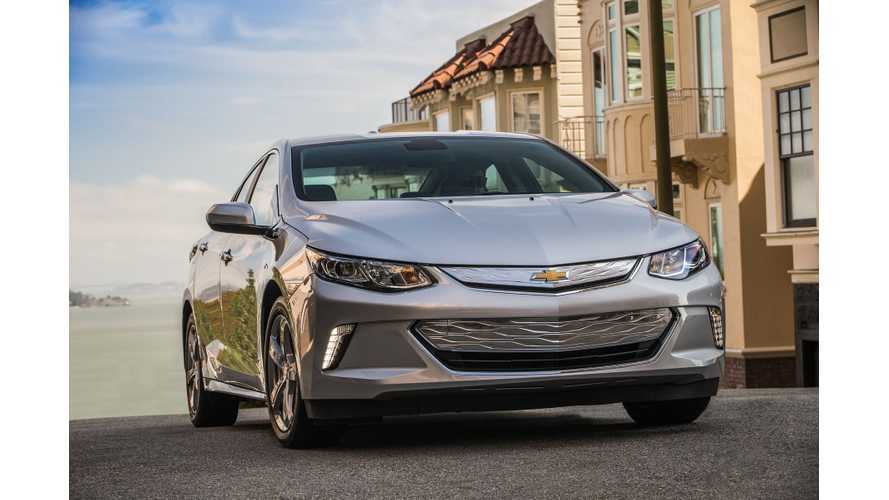 It’s time once again to take a look at plug-in electric car sales in Canada.

Less and less automakers report plug-in electric car sales in Canada now, so the list of vehicles below has dwindled down significantly to just a few of the major models. No matter, a very few models still make up the vast majority of the plug-in sales.

The Chevrolet Volt, after selling an impressive 246 units in March, followed that up with even more sold in April. 260 to be precise.

Meanwhile, while sales of the Nissan LEAF were just 98 in March, that figure jumped all the way up to 152 in April.

The Model S was #1 for 8 out of 12 months in 2015 in Canada and it ended the year with 224 units sold in December (#1 for the month) and 2,010 YTD (#1 for the year), but January saw sales fall to only 47 units. February’s results were higher at 88 units sold. March was a breakout month for the Model S with 325 sold. Figures for April are not yet available, but they will be significantly lower (in line with US results that saw Tesla performing a lot of assembly facility and Model X QC work in April) - we estimate between 50-75 units sold in April

Unfortunately, those are the only known figures for plug-in electric car sales in April at this time. Additional registration data will fill in some of the blanks at a later date.