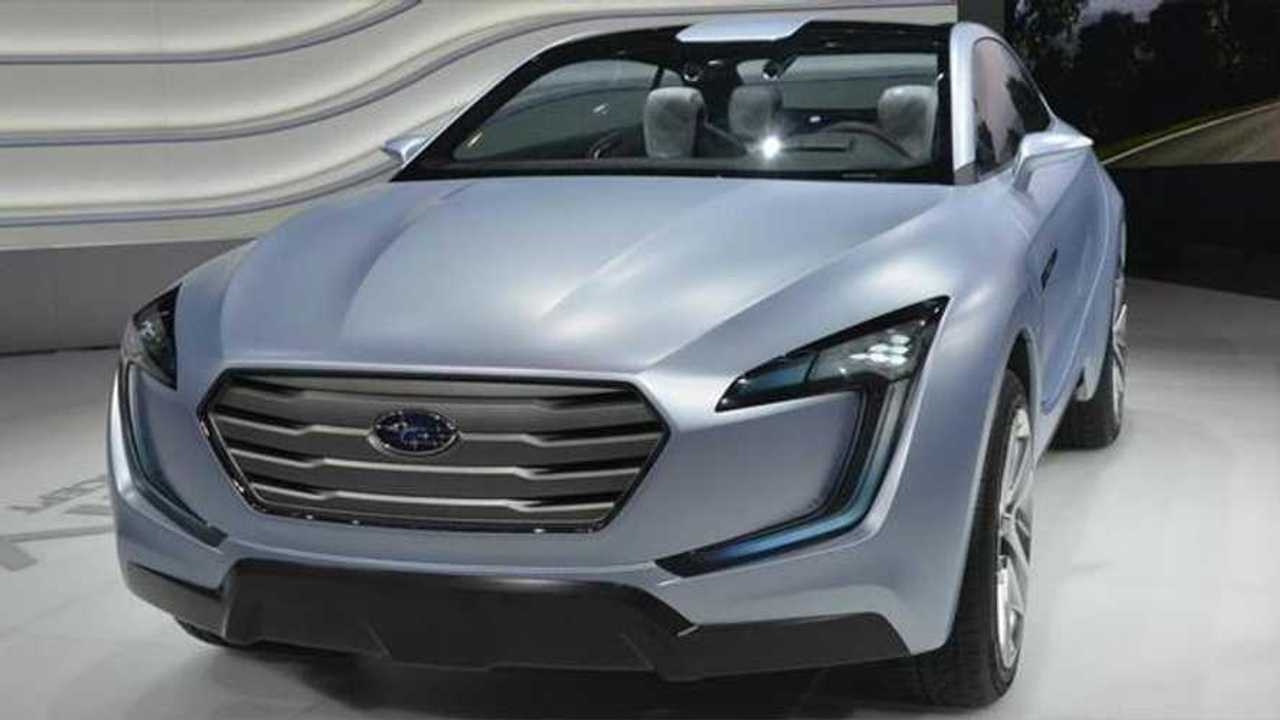 Japanese automaker Subaru is one of the last remaining plug-in electric car holdouts in the automotive field, at least among the relatively well-known automakers.

Due to upcoming stringent emission regulations, and a need to sell plug-ins of some type by 2018 (smaller OEMs can still offest BEV sales with PHEV), Subaru now says that it'll launch a pure electric crossover in the U.S. to help out with that by 2021.

"The Japanese brand aims to release a midsize awd vehicle based on its Forester or Outback crossover, Japan’s Nikkan Kogyo Shimbun reported Aug. 8, without identifying the source of the information."

Subaru has shown several plug-in crossover concepts over the years, but not one has made it to production. The most promising concept is the Viziz, which has lived on through a couple of variations on the auto show stage over the years.

Officially, Fuji Heavy says there's been no specific decision made at this time in regards to launching a pure electric vehicle. Spokesperson Masato Saito commented:

“We have yet to decide on any specifics at the moment."

Prior to the launch of the pure electric crossover, Subaru will release compliance-fulfilling plug-in hybrid in 2018. That decision was made official quite some time ago.