China Is Second To Only U.S. In Tesla Model 3 Pre-Orders 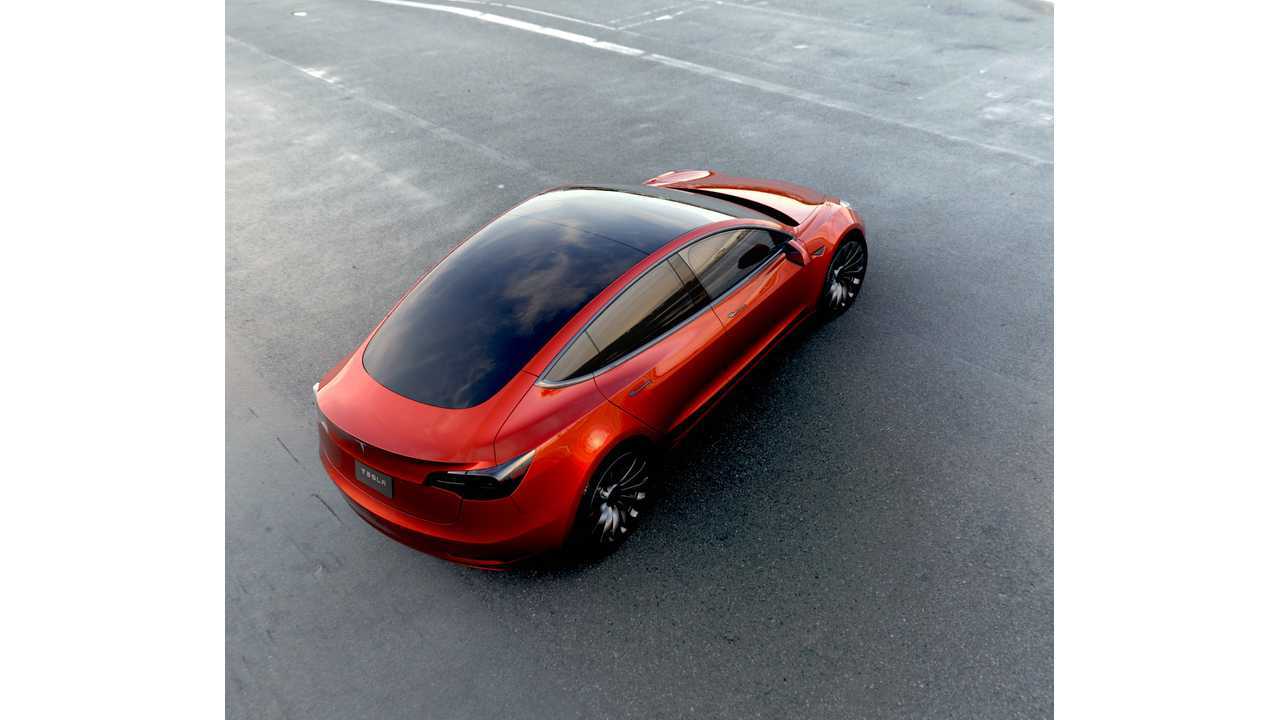 The second largest market for Tesla Model 3 - after the U.S. - seems to be China.

At least that would be indicated by the second largest number of pre-orders (the deposit total currently stands at some 400,000), but the exact figure from China was still not revealed.

“The potential is huge, and Tesla is fully committed to developing the Chinese market.”

China turns to be also the 2nd largest market in case of Model S, but according to the article, in 2015 revenues decreased 33% to $319 million.

In China, the Model 3 is not likely to appear earlier than 2018.

Some analysts still  have doubts in Model 3 ultimate success there, as Zhang Yu, an analyst at consultancy firm Automotive Foresight said:

“As the infrastructure for new-energy vehicles (NEVs) is not mature enough, customers will prefer cheaper models. Although Model 3 is claimed to be an affordable one, the price is still too high,”

“It may manage to draw people’s attention, but Model 3 won’t be able to be a game-changer in the Chinese market,”