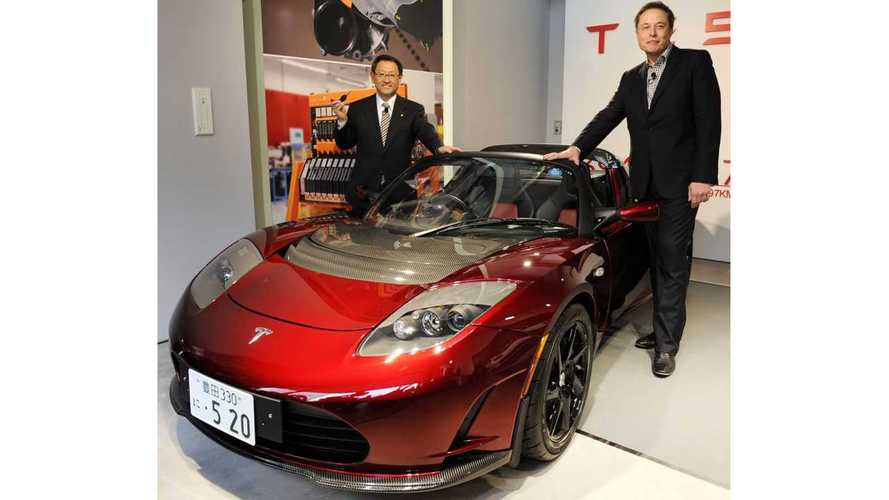 Toyota has announced a major shake up in the roles of some of its highest level employees, including its CEO/President Akio Toyoda.

In a shift that certainly shows Toyota is now serious when it comes to electric vehicles, the automaker has appointed its CEO, Akio Toyoda, to head up its newly formed electric vehicle division.

In addition to Toyoda getting the top spot, the automaker's #2 in charge (two individuals, actually), Executive Vice Presidents Mitsuhisa Kato and Shigeki Terashi, have both been appointed to spots on the electric vehicle team.

"By putting the president and vice presidents in charge of the department, we plan to speed up development of electric cars."

"The president will directly oversee the department's operations to enable decisions to be made quickly and nimbly."

Akio Toyoda has long had a passion for plug-ins (and racing), but he's been unable to push forward his ideas of developing electric cars that are desirable in terms of performance. He's been a fan of Tesla from the get-go and with him in charge of Toyota's electric vehicle division, we expect to see some exciting plug-in products in Toyota's near future.

Here's the full list of changes posted by Toyota: