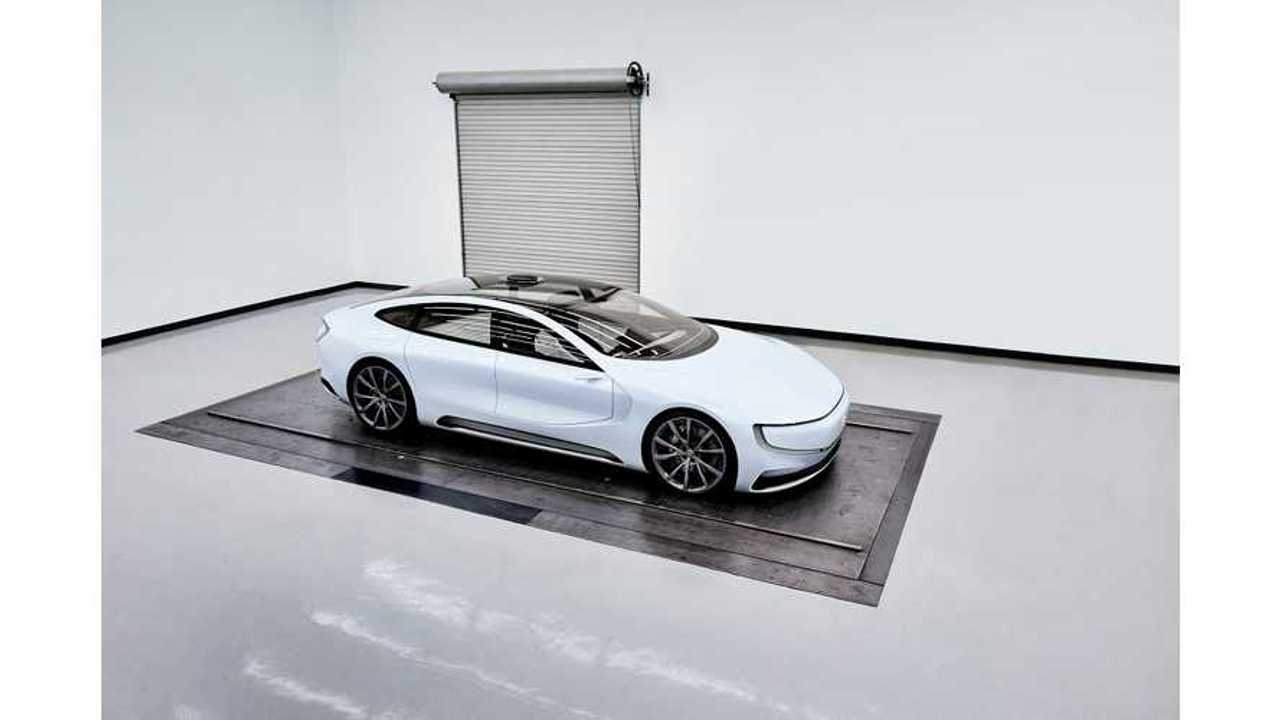 Once complete (by 2018), the factory will be capable of churning out 400,000 vehicles per year - namely the LeSee autonomous EV (watch that car's debut at Auto China 2016 here).

"The factory will manufacture LeEco’s autonomous electric vehicle, the LeSee, which was first unveiled in April. The concept car can achieve a top speed of 209km/h and comes with autonomous driving."

“With the development of the internet and technology, the traditional car industry which has been around for over a century is now at a turning point. We hope that our strategic cooperation will be a model for the next era of joint ventures for internet ecosystem businesses and governments.”

Of particular interest is that LeEco is a financial backer of Faraday Future. Faraday aims to construct an electric car factory in Nevada, but this LeEco factory in China could provide Faraday with a second production site at some point in the future.