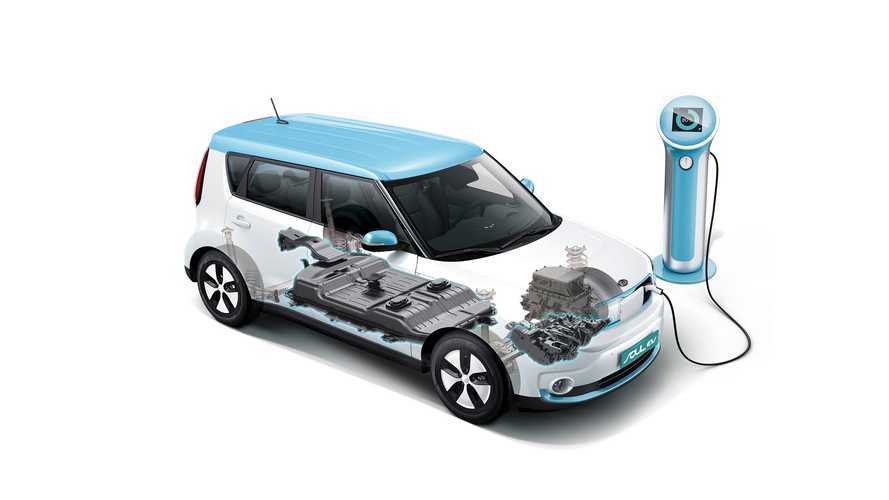 It has been no secret that the Chinese government has sowed the seeds of uncertainty among lithium-ion manufacturers wanting to produce conventional lithium batteries in the country.

Especially hard hit so far have been LG Chem and Samsung SDI, which both have established new battery plants, only to later realize they weren't certified to fully utilize Chinese subsidies and market opportunity.

Now, a third South Korean battery maker, SK Innovation that was planning to come to China, has postponed its plans for battery production in the country as a result. (That plan was announced in April with Beijing Automotive Group and Beijing Electronics).

Coming as no surprise as to the reason for the postponement? Regulatory uncertainties are cited as a major reason.

Additionally, new draft certification rules by China's Ministry of Industry and Information Technology issued in late October complicated things further, as the draft raised the minimum production capacity 40 fold - from 200 MWh to 8 GWh for battery manufacturers to be put on a list of approved producers, and thus eligible for subsidies.

Market research firm SNE Research told Reuters that both Samsung SDI and LG Chem would not meet the new threshold this year, and that it was likely only China-based BYD and Amperex Technology would hit the mark.