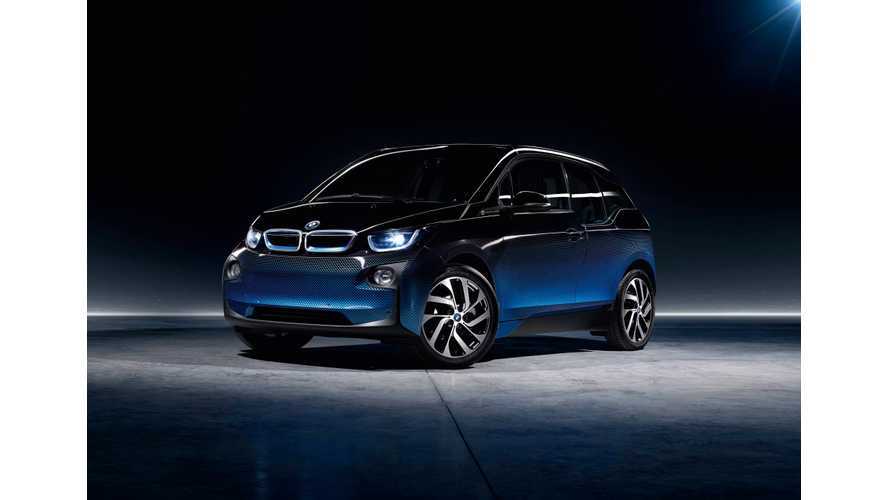 In addition to increased range and some exterior restyling, the BMW i3 is expected to get a sporty, range-topping version in late 2017 when the refreshed model arrives.

Autocar reports that the sporty version of the i3 will be called the i3S. Most of the modificaitons for this sporty i3 focus on performance, inclduing handling and off-the-line acceleration.

There are no specific details available at this point in time, but it's believed that the i3S, euipped with an uprated electric motor, will cut perhaps up to two seconds off the i3's current 0 to 62 mph time of 7.3 seconds.

The i3S, along with the restyled non-sport 2018 i3, are both expected to debut at theFrankfurt Motor Show next September.

"The i3 range as a whole will get minor styling tweaks, but aside from adjustments to the car’s bumpers and possible changes to the headlights, the car's overall look will remain largely unchanged. The interior is expected to be refreshed with an updated infotainment system, too."

As for range improvements, we're now led to believe that that the 2018 i3 will boast only slightly more range than the current 114-mile rating of today's i3. Maybe 130 to 150 miles, according to reports.

The first facelifted i3s will go on sale in early 2018.