Faraday Future Out Of Money? 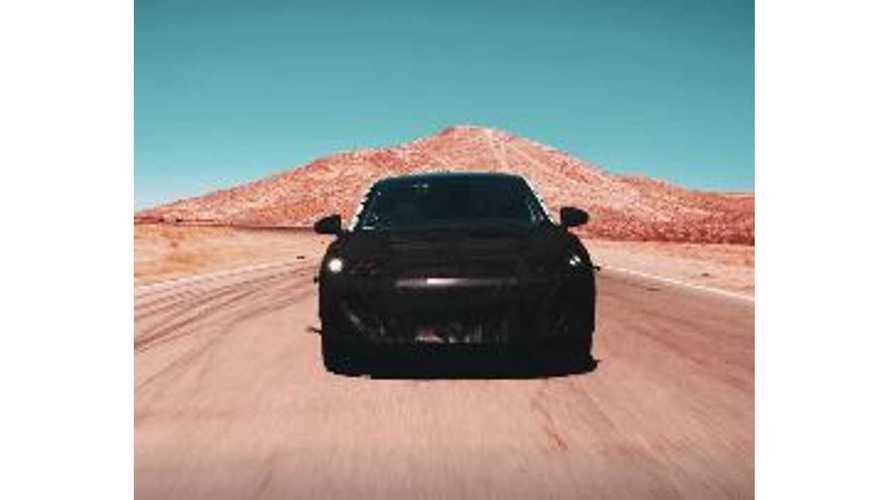 that failed to drive down the runway at its premier

“The projects Jia invested in, including in China, seem very difficult for him personally to realize. If you look at Leshi (LeEco’s listed arm), it has roughly $6 billion in revenue, but it’s netting about $50 million. That profit margin is less than 1 percent … Grocery stores make 2 percent to 3 percent.”

Jia was clearly not happy with Schwarz' comments. He retorted:

"The Nevada Treasury accusations are unfounded and totally inconsistent with the facts. We suspect defamation, but our channels of communication are always open.”

This is not the first time that reports show that Faraday and parent company have likely bitten off more than they can chew. The company has its hands in a wealth of projects and markets, which is making a focus on any one of them impossible. Jia has admitted publicly to shareholders that the electric car business, and automaking in general, is not cheap. The company's (two) automotive pursuits are making it seemingly much more difficult to succeed in the other less expensive, and more profitable ventures.

With Schwarz' claims that “Mr Jia doesn’t have any money. It’s clear that Leshi isn’t making money”, the Chinese media are reporting that Jia must fix this problem of Nevada's lack of confidence, or the situation will become dire. The only way for Jia and Faraday (Leshi) to counter the issue is to quickly acquire some much-needed capital. The $600 million (possibly only $300 million and we aren't even positive that it was delivered as promised) is clearly not enough.