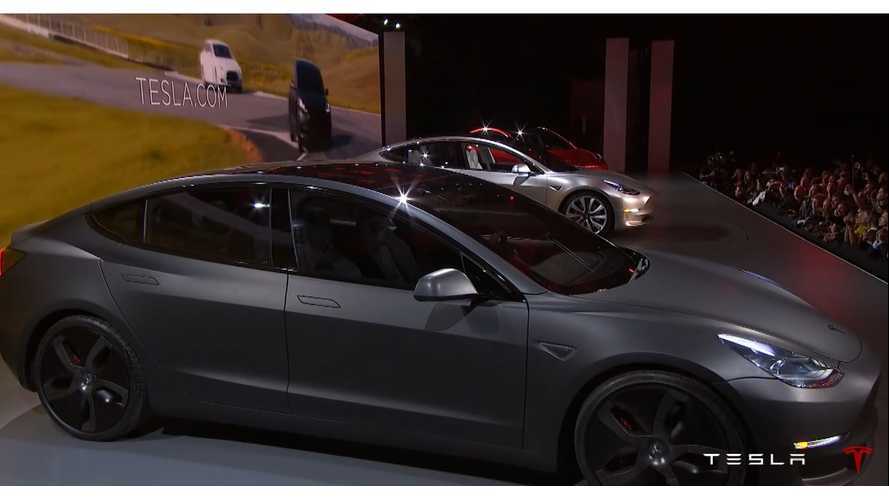 As expected, interest in Tesla skyrocketed following the Model 3 reveal.

This interest is rather easily tracked by firms like SimilarWeb, who focus on Internet activity and traffic.

According to SimilarWeb, Tesla website traffic surged by 798% in the days following the Model 3 reveal.

As CleanTechnica reports, via an email from SimilarWeb:

"Based on combined mobile and desktop visits from March 31st to April 2nd, teslamotors.com received more than 7 million US desktop and mobile visits from over 100 countries. With reservations for the Model 3 beginning on March 31, their site saw a one-day increase of traffic of 798%, with US visits jumping from 220,000 on March 31 to a peak of 1.9 million on 1 April."

What's even more interesting though is a comparison of site traffic on April between Tesla and some other well-established automaker. As SimilarWeb states: