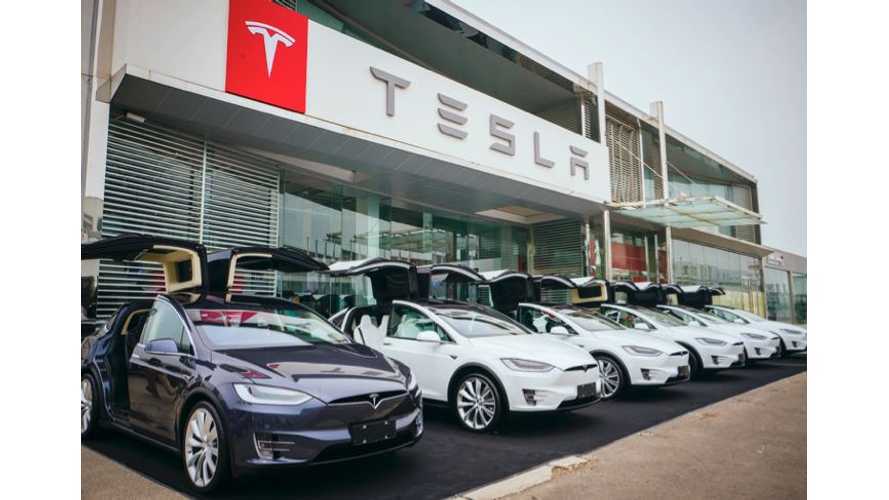 Tesla China recently announced a price increase for both the Model S and Model X in China.

Citing a strong dollar value (a problem for the company today all around the world), Tesla China will once again increase pricing across the board. China Daily reports the price increase as follows:

To the best of our knowledge, this is at least the third time in which Tesla has increased pricing in China due to currency fluctuations. On previous occasions, Tesla only increased the price of certain versions of the S or X, but this time around the price increase appears to be on all versions of both models.