Battery Breakthrough Race Is On! 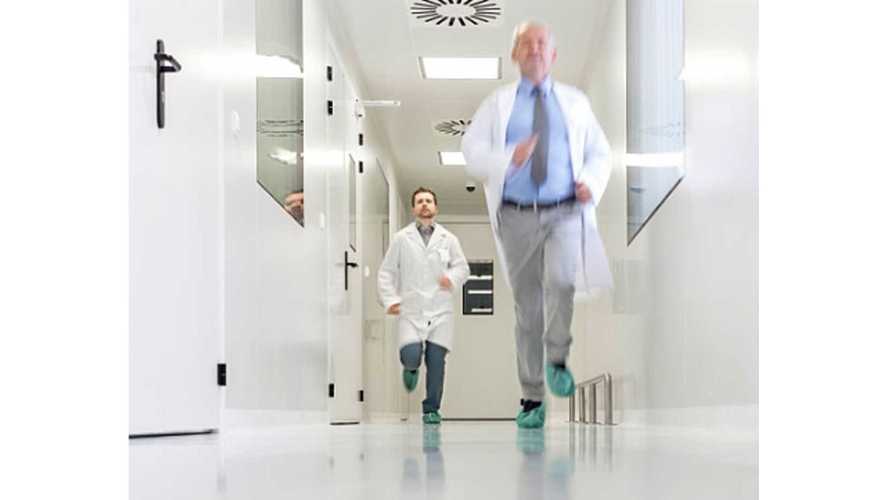 The Germans are maintaining their slight lead over the (other) Europeans — ah, but hear them footsteps? Toyota is just around the corner and gaining fast. Meanwhile, Tesla has long left the building.

With just about every automaker announcing an EV offensive, the race is on to find a battery breakthrough. Never mind wringing a few more mpg from ICE cars. That’s a noble endeavor, but it’s so yesterday.

The new automotive frontier is battery range, battery charge cycles, battery charge time, battery energy density. Even Toyota, which poo-pooed EVs with a hand wave in 2013, has taken up a new hobby of staring intently at lithium ions as they charge and discharge, to better understand degradation.

That qualifies as pretty dramatic about-face, wouldn’t you say? And you know everyone else is doing similar battery tear-downs. It’s time to find out just what makes batteries tick, and then make them tick better. The good ol’ battery is about to have a renaissance. Terrific!

Ah, but this is happening under extreme duress. It’s as if a new strain of influenza has triggered alarms from the WHO and forced every labcoat warrior into the trenches. There’s not a moment to spare. This Tesla virus must be contained. If it’s allowed to spread unchecked, it will make Big Auto look like a bunch of possum’s ?#%!@#%, and that ain’t pretty.