This Is How Much Land It Would Take To Power The Entire U.S. With Solar - Video 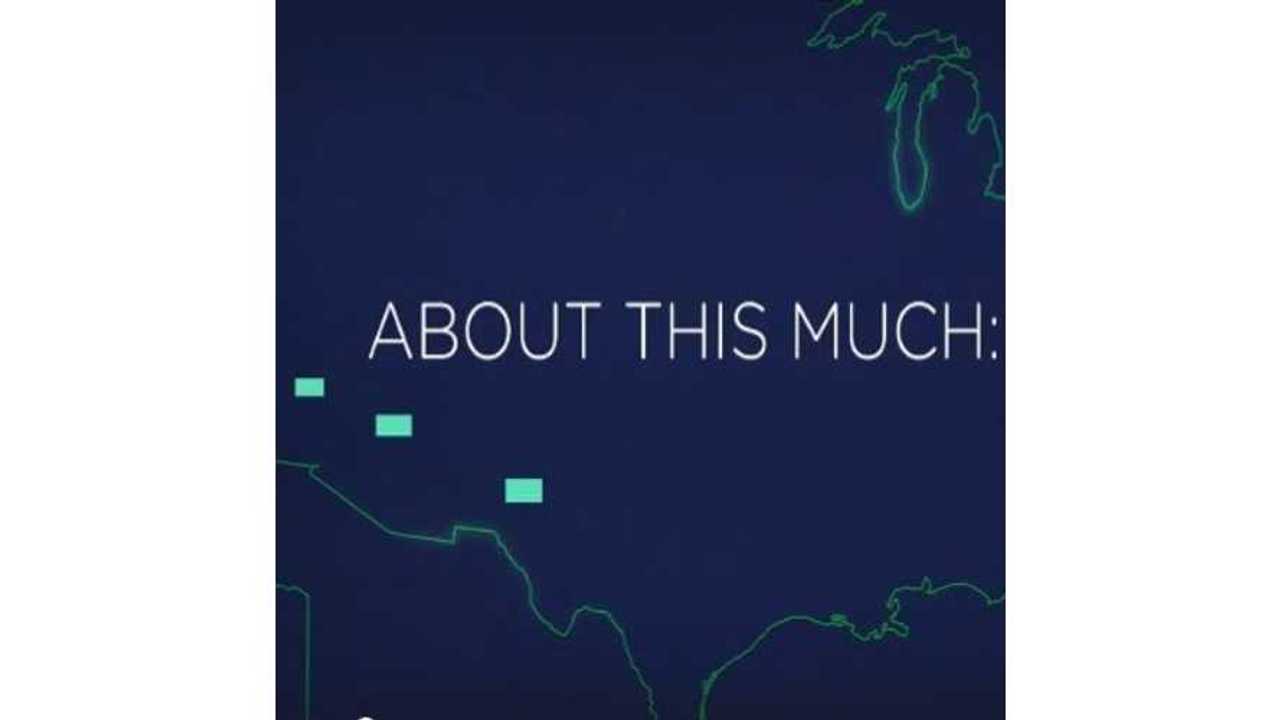 When put into perspective, it's rather shocking to see how little land area it would take to power the entire U.S. by solar.

Recently, Elon Musk took to Facebook to share a Solar City video that shows the amount of land we'd need to set aside for solar to power this country.

"We may not power the United States entirely on solar, but if we did, it would take a rather small fraction of the land area: Watch the SolarCity video on how much land would it take? Probably not what you think!"

The U.S. has vast amounts of unoccupied land, so why not set some aside and power this entire nation by the sun.