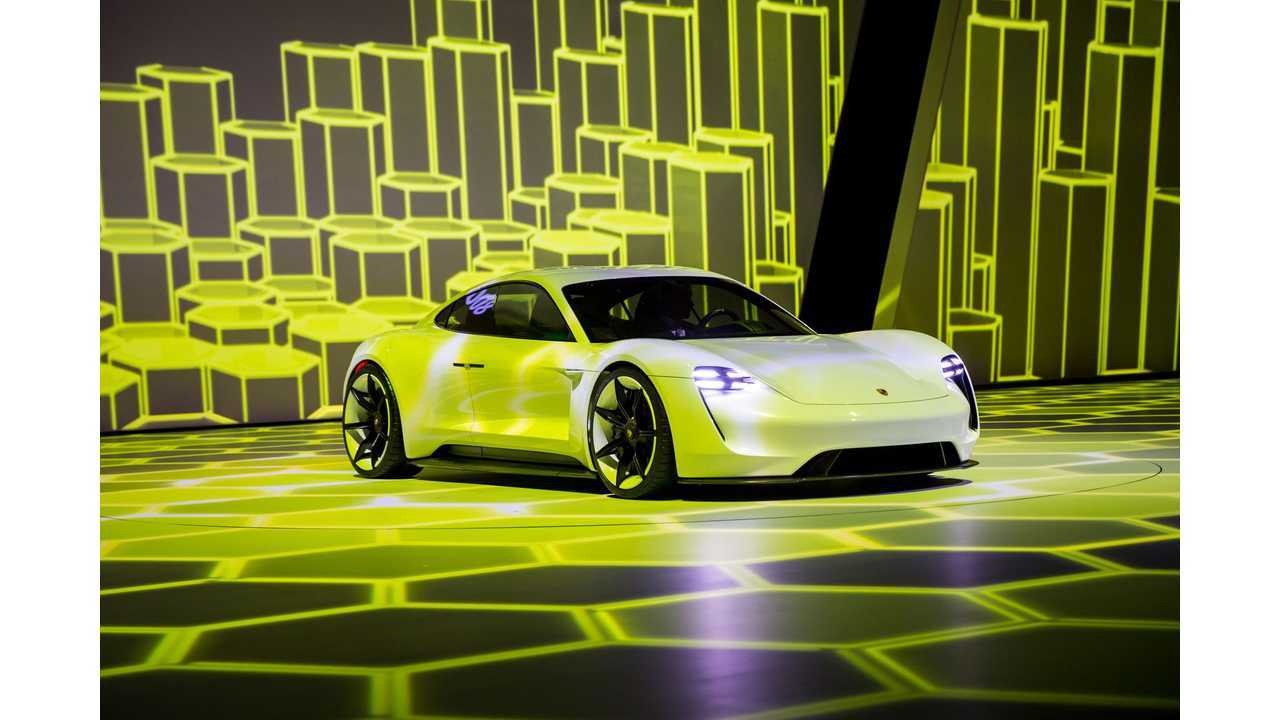 Blume fully expects the automaker to sell approximately 20,000 units of the Mission E per year around the globe. Quoting Blume:

"We have calculated a quantity in the order of about 20,000 for the Mission E."

For Porsche, 20,000 units annually is actually a rather large figure given its scale.

Though Blume was okay with releasing specific figures, Porsche labor boss Uwe Hueck wasn't so forthcoming. All Hueck would say is that Porsche needs to sell a minimum of 10,000 units of the Mission E per year to be profitable on the model.

Porsche will add at least 1,400 jobs from now until 2019 to get the Mission E through development and onto the market.

Also of note:  The Mission E is the first production EV able to handle extreme high charging inputs - meaning the plug-in Porsche will likely be the first to truly take advantage of the 400 "Ultra Fast" 350 kW fast charging stations that are being installed throughout Europe for next year (details).