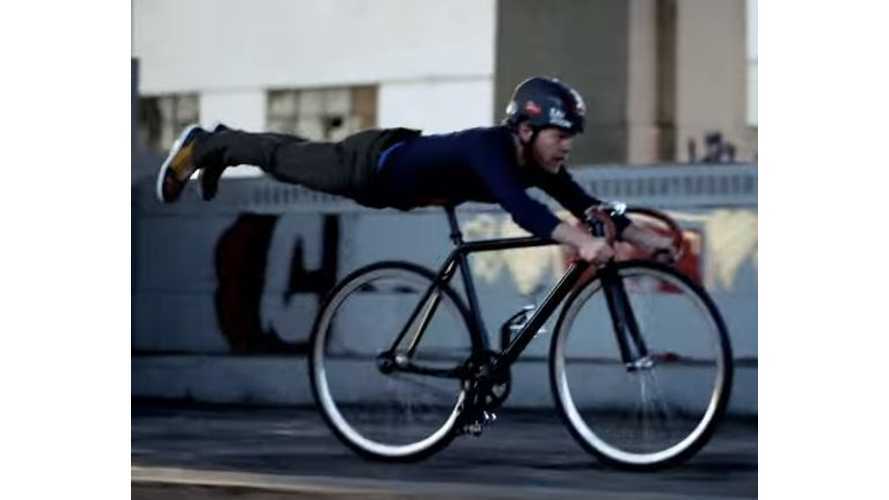 Last night, BMW officially announced the launch of the 2017 BMW i3 with a 33 kWh battery pack and range of up to 114 miles.

Now, we get a look at the first commercial for the much-improved i3 courtesy of BMW i.

Titled "Born To Go Further," the video focuses on how the new i3 is capable of meeting your everyday range needs, as well as providing some extra battery capacity for those occasional joyrides.

It's not a very informative advertisement, but it does at least include a description that focuses on the advancements that led to its significantly increased range.

"Once again BMW i proves the mission “born to go further” by taking electric mobility to the next level. A new, extended-range model of the BMW i3 is now available to accompany you on your daily journey – joyrides included."

"With its second BMW i3 model, BMW i increases the range by 50% compared to its predecessor – for even more electric driving pleasure. The new BMW i3 (94 Ah) features an extended battery capacity of 94 ampere hours (Ah) to reach destinations as far away as 200 km (NEDC: 300 km). This allows it to meet all your everyday needs, transporting you between office and home, and offering excellent driving performance in the countryside as well as in the city."