Elon Musk: Enhanced Autopilot To Be Released In 3 Weeks, Incremental Monthly Releases Beyond That 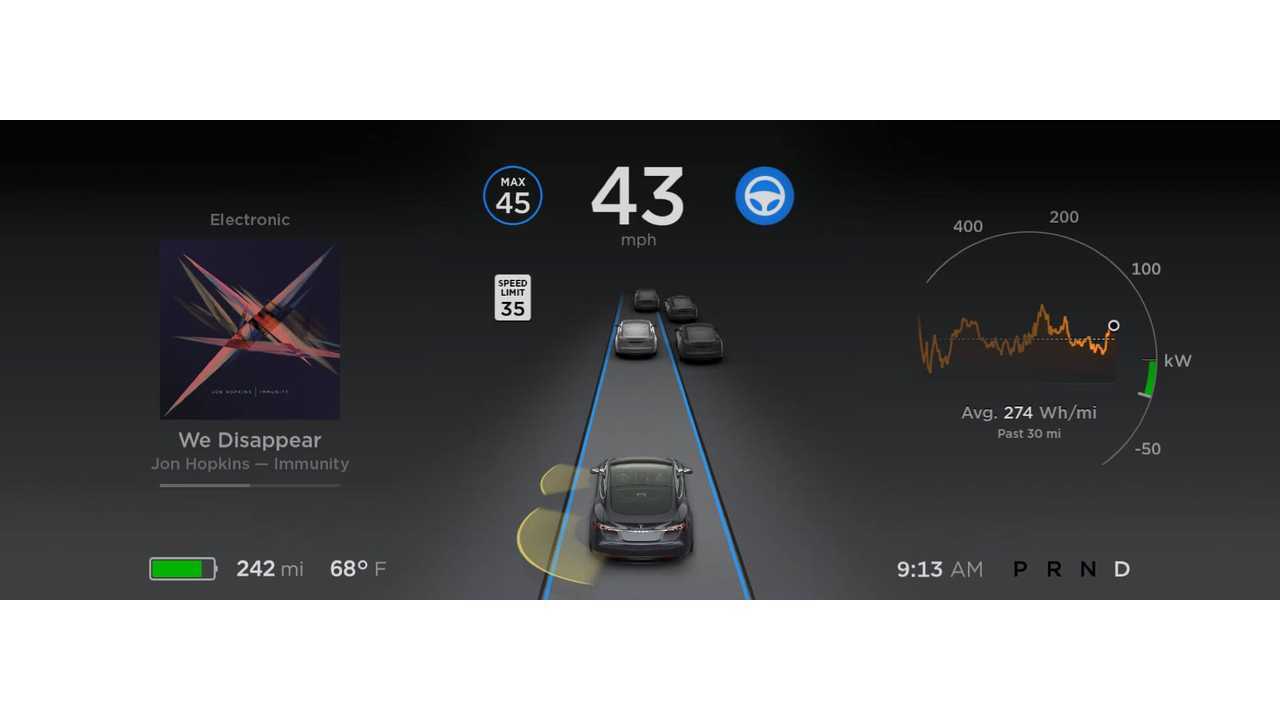 Despite the fact that all Tesla vehicles produced now have full self-driving hardware, the cars can't actually drive themselves. Truthfully, while Tesla is still working on the software, the Autopilot features are somewhat "featureless". Of course consumers are anxious, but Tesla is going to great lengths to assure that the Enhanced Autopilot software is ready, prior to rollout.

Let's not confuse Enhanced Autopilot with level 5 autonomous "functionality". Yes, the new cars have level 5 autonomous "capability", but it will be a year or two before it is fully functional. Not to mention ongoing legislation and a myriad of other possible roadblocks that could delay full autonomy even further. Enhanced Autopilot, on the other hand, is set to release very soon. According to Tesla:

Enhanced Autopilot adds these new capabilities to the Tesla Autopilot driving experience. Your Tesla will match speed to traffic conditions, keep within a lane, automatically change lanes without requiring driver input, transition from one freeway to another, exit the freeway when your destination is near, self-park when near a parking spot and be summoned to and from your garage.

Musk confirmed, via Twitter, that Enhanced Autopilot will become available in "about three weeks", with the system's advancement and progress happening incrementally in future monthly releases.  Once complete, the software will be updated over-the-air, as will the official level 5 autonomy, when the time comes.

Video (below): Recent Tesla self driving demo with recognition feed:

With all of this being said, the goal would be to continue to release the updates and work toward the goal of full autonomy in 2018.  The hope is that federal regulations will keep pace and allow for the 100% integration to coincide with legislation.