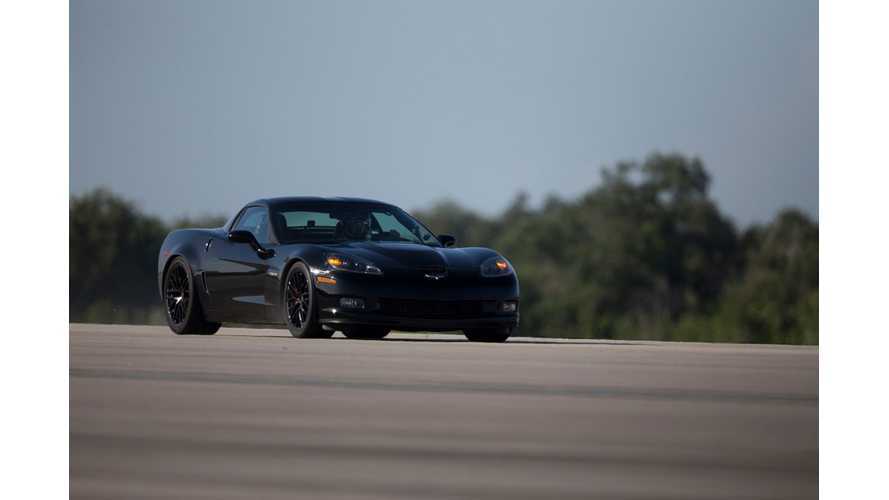 The company has also announced limited edition sales of the GXE for later this quarter.

“Genovation is currently in the testing and development phase for its GXE and is planning to begin accepting preorders for limited edition vehicles in Q3 2016.”

A Walk Around the 205-MPH Genovation Electric Record Car

At Space Florida''s Space Shuttle Launching Facility, Genovation set a world electric car record of over 205 mph (and 189.41 mph for the standing mile).