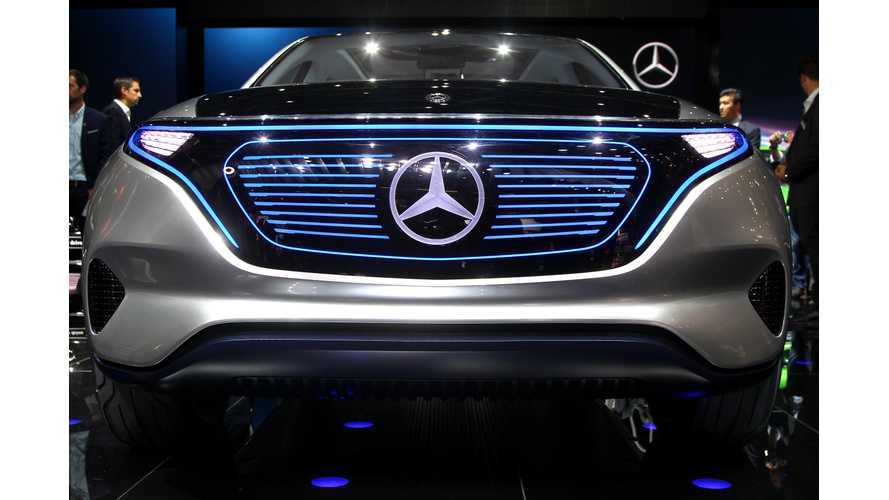 Daimler's research and development boss, Thomas Weber, has announced that the automotive group will invest up to $11 billion into electric vehicles.

"By 2025 we want to develop 10 electric cars based on the same architecture."

"For this push we want to invest up to 10 billion euros."

Under that investment are at least six pure electric vehicles, including three all-new Smart EVs.

The big news here is that these three preiovusly undisclosed Smart electric cars will boast range of up to 700 km (NEDC) thanks to significnatly improved battery technology. While there's no firm timline for the release of these 3 Smarts, the 700 km range figure would seem to suggest that these vehicles are 10 years (or more) away, due to battery technology advancements moving at a relatively slow pace and the fact that the new Fortwo ED and ForFour ED have just been released.

Honestly, we're not sure where the 700 km figure came from, as it seems way too high for a Smart city car, but that's the claim put forth by Weber.

The bulk of Daimler's investment will initially be directed towards the upcoming Mercedes-Benz Generation EQ, a long-range (310 miles) electric crossover slated for production in 2019.