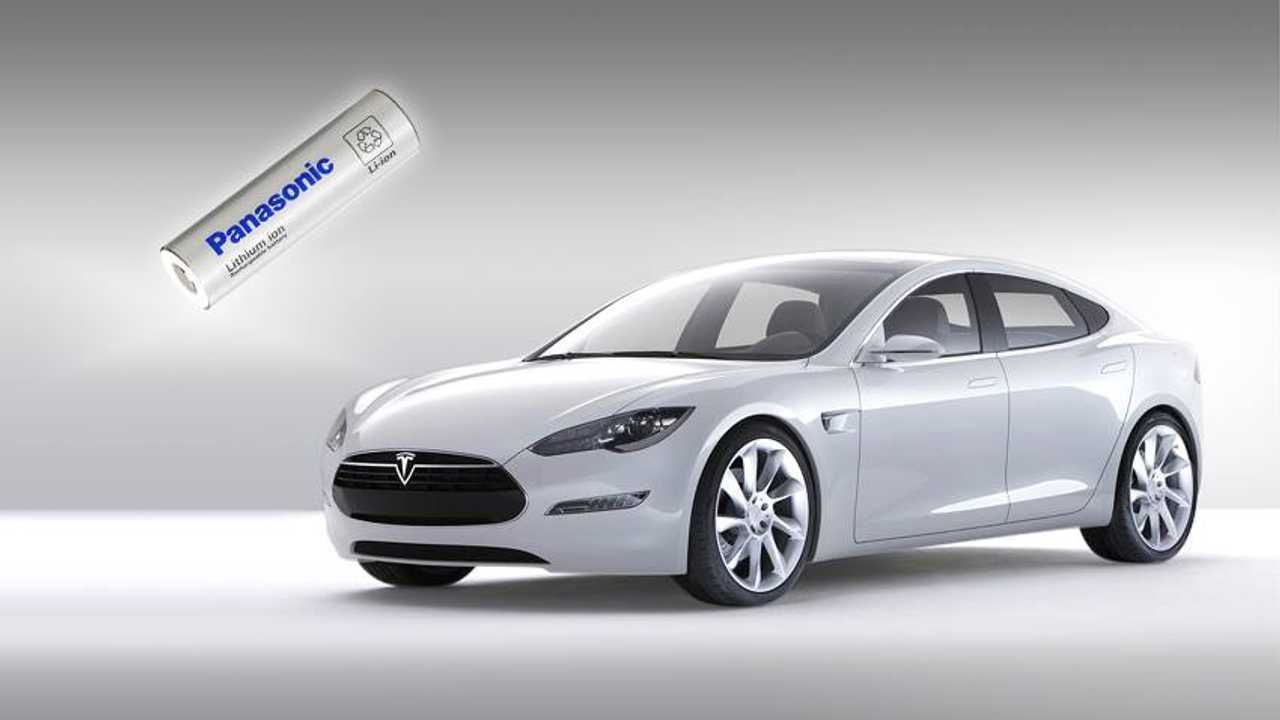 Plug In America's on-going battery study about the battery capacity of Tesla Model S sedans over time reveals the trends in capacity drop with increasing mileage.

The data (mostly from 85 and 60 kWh versions of the S in RWD configuration) comes from Tesla Model S Survey Form, similar to the Tesla Roadster study.

The plan for the future is to collect more data on the 70 and 90 kWh versions, as well as for the Model X 90 kWh.

An interesting finding also comes from the replacement rates for major components - both drive unit and battery swaps seem to be decreasing over time to 2.2% (each): 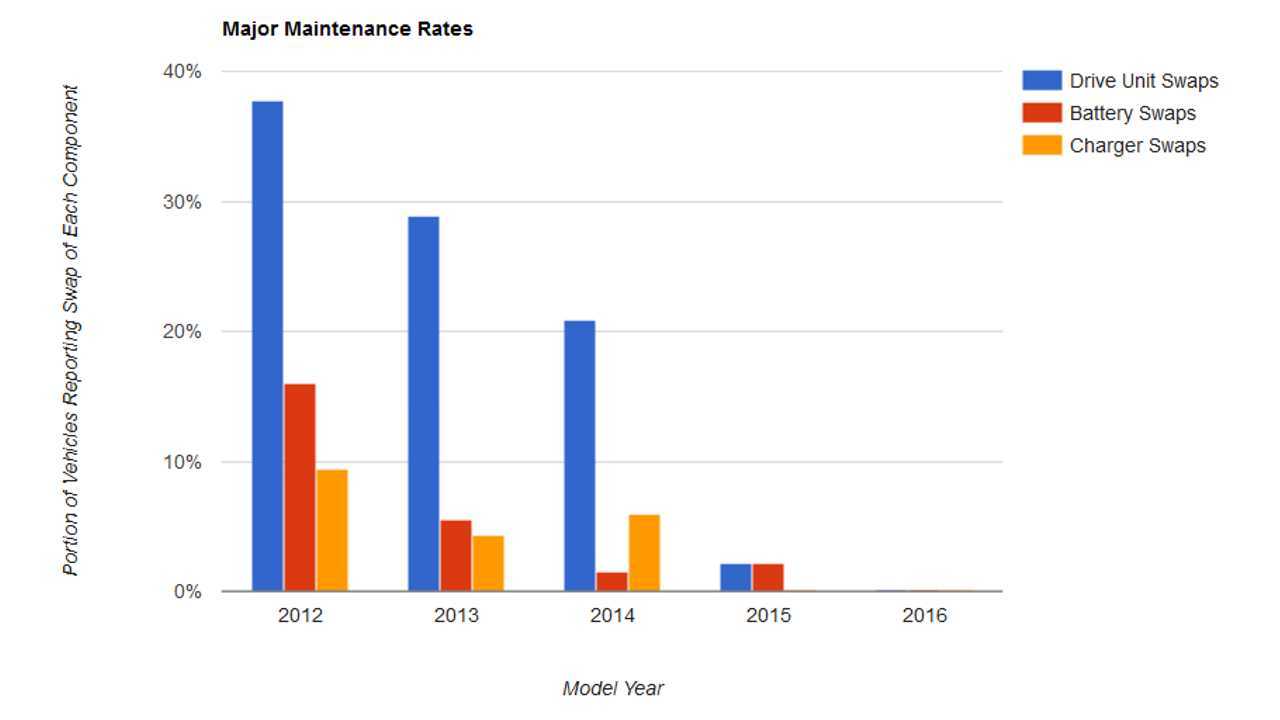