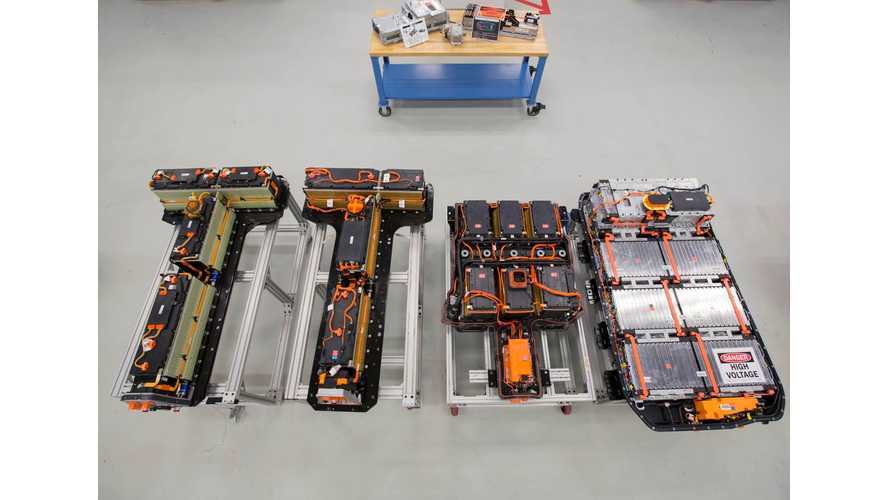 Once a week, the U.S Department of Energy puts out its "Fact of the Week" and often times the fact is focused on plug-in electric cars.

Such is the case with the "Fact of the Week" release, focusing on the total batter capacity increase for plug-in electric vehicles in 2015"

In addition to the brief release, the DoE compiled a couple of nifty charts.