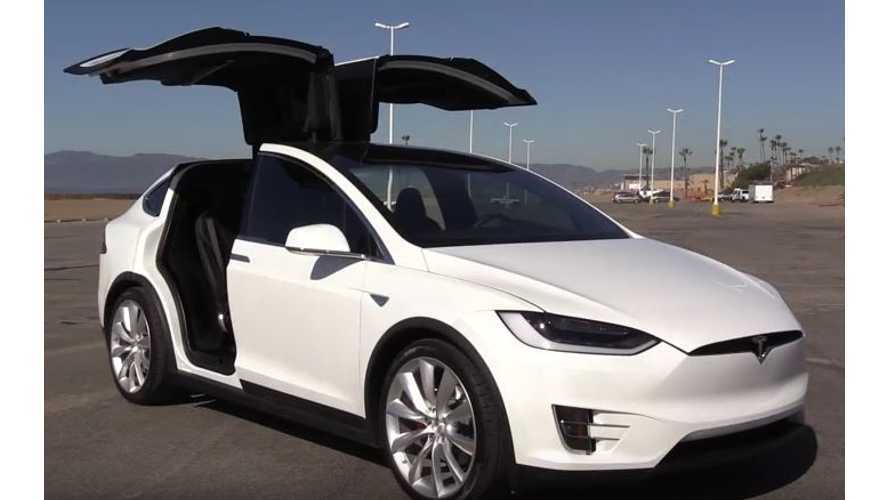 The Tesla Model X has finally just about hit its full production volume. We are seeing around a thousand of the SUVs produced a week at this point. With this comes a growing number of vehicles that were used for multiple purposes, but not sold. As we mentioned previously, these Model X vehicles are going up for grabs on Tesla's website as "new inventory".

The cars become available as they were likely used as loaners, or may have been models that were up for display, or perhaps used for test drives. Typically, this means that there are at the very least, a handful of miles on them, making them new but not "new". Models listed range from 50 miles to almost 5,000 miles.

This should prove to be very advantageous to Tesla, as people are waiting a considerable amount of time for their vehicles and up to what could be years for the Model 3. While the direct sales (built to order) situation can be a draw to Tesla and is very unique, consumers can surely become impatient.

Added to this, it will put more Tesla vehicles quickly on the road, which obviously benefits in numerous ways.