Longer Range, All-New 2018 BMW i3 To Launch Next Year - Welt am Sonntag 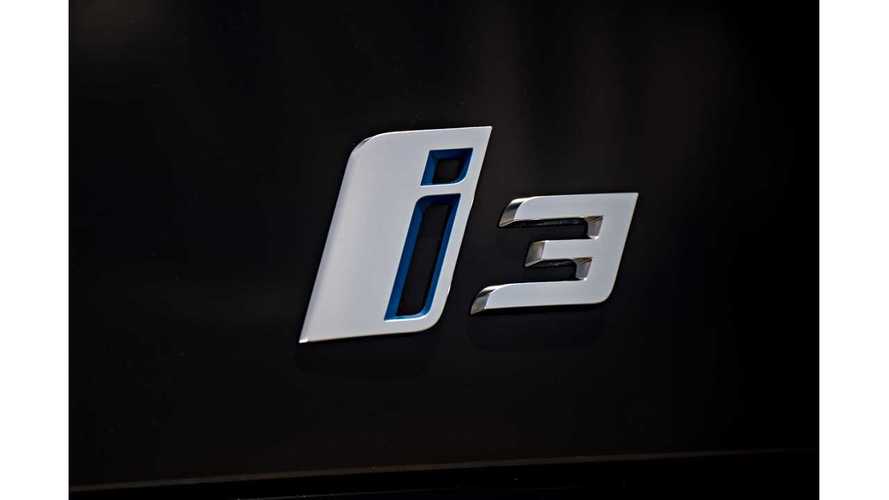 Citing undisclosed sources within the automaker, Welt am Sonntag is reporting that BMW will launch its all-new, longer range BMW i3 sometime in 2017. BMW naturally wasn't available for comment on the German media's revelation.

If true, then this would be a Model Year 2018 i3 and we'd likely see it go on sale starting in Europe next Summer.

According to the report, the all-new i3 will featured some heavy reworking on the front and rear of the exterior of the car. Beyond that, an all-new battery pack could have up to 50% more range than the current 300 km maximum (NEDC).

On paper, a 50% increase over the 114-mile range of today's i3 would put the 2018 Model Year i3 at approximately 171 miles of EPA-rated range. That's still well short of the current Chevrolet Bolt EV (rated at 238 miles), but very useful nonethe less, and another big step in the right direction.

Though just a rumor, our connections suggest that this is indeed what will happen with the i3. "All-new" isn't accurate, but we do believe a refreshed i3 will come out next year with exterior appearance changes and likely some additional range. However, it won't be until at least 2018-2019 before we see the real "all-new" i3 with 200-plus miles of range.