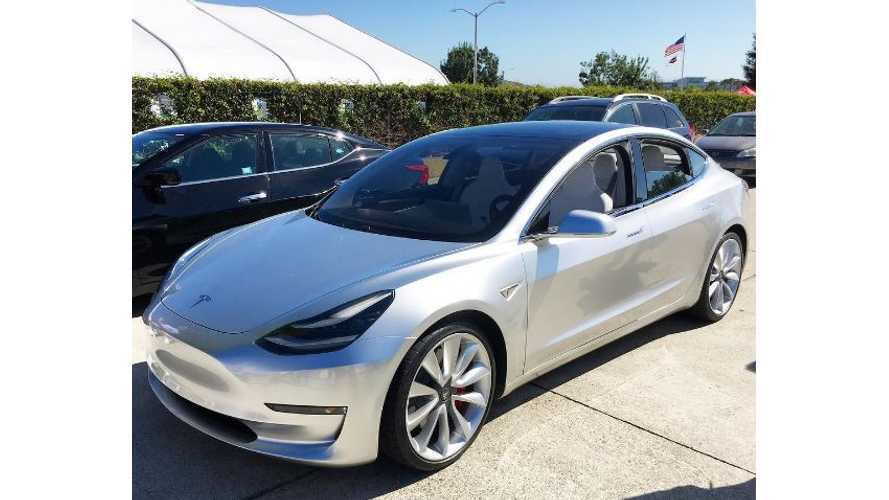 In the latest print edition of Car & Driver, there's a brief write up on the Tesla Model 3.

Car & Driver's projected release date goes off the assumption that, on average, Tesla is some 535 days late on its launches of previous models. There's more to the equation though (see image).

If accurate, and Tesla really does fall two years behind on the Model 3 launch, the automaker will likely not survive. This is one launch where Tesla needs to deliver on time and we do believe it will be close to doing so, or at least within a few months on a technical level.