Faraday Future Way Behind Schedule, First Deliveries "Not Possible" In 2017 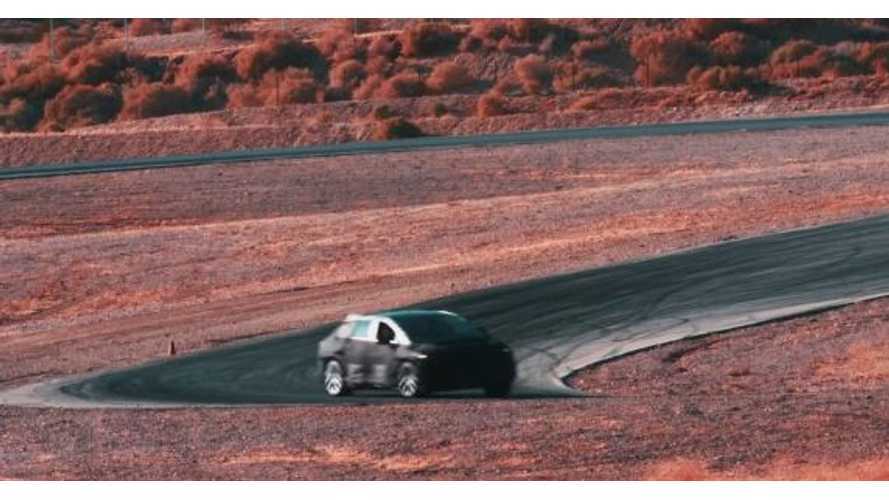 Faraday Future's recent struggles, including a work stoppage order at its Nevada factory, have delayed the release of the automaker's first production electric car, according to a source.

Initially, Faraday had promised to release its first car for sale to the public by the end of 2017, but without a factory, it seems that's far too optimistic a timeframe now.

As TechCrunch states, the folks over at Financial Times spoke to an "anonymous former employee" of Faraday and this particular individual clearly stated that deliveries in 2017 are "not possible." The former employee didn't provide any additional details, but given that the factory is nowhere near completion, we tend to think his "not possible" in 2017 is accurate.

We will be in attendance to see Faraday Future's first production vehicle debut in Las Vegas just before CES on January 3rd 2017 (check out one of their prototypes racing a Ferrari and a Model X here), and we expect to get a more solid idea of the currect status and timeline of the company's production EV then.