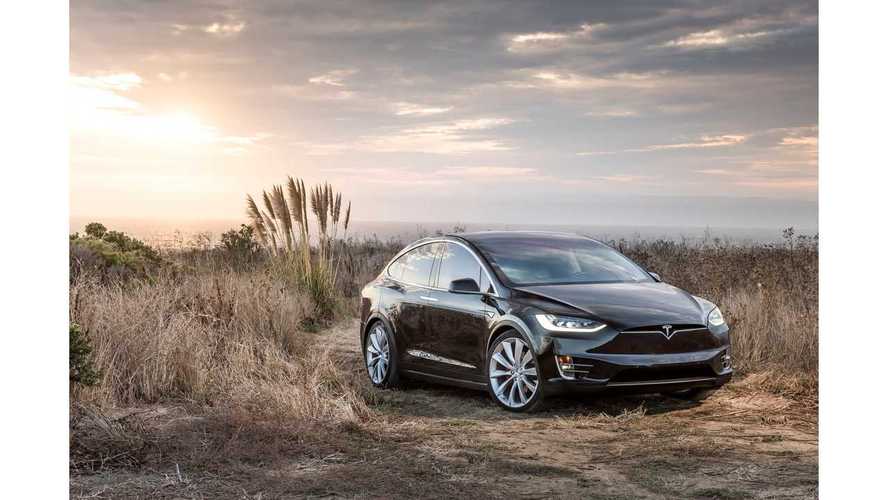 Tesla Motors slightly bumped prices of Model S and Model X in recent weeks, and as well as we got final EPA ratings for the range of some of the more recent versions of Tesla EVs (which were previously estimated).

Combined with introduction of 75D Model X (instead of 70D) we decided to present a new comparison of all Teslas, as those are best selling models in the U.S. recently. See previous edition.

Of note:  Tesla also recently released word that a Model S 75D and 75 RWD will be made available in May (for an extra $3,000).  Tesla estimates range on the 75D be 259 miles and 249 miles on the base 75 kWh RWD edition (details).  This data has also been added to the chart (above) ahead of the official EPA release.

The Model S 90D is also the first Tesla to pass 300 miles of range (303.2 miles) on the highway estimated range portion of EPA testing.