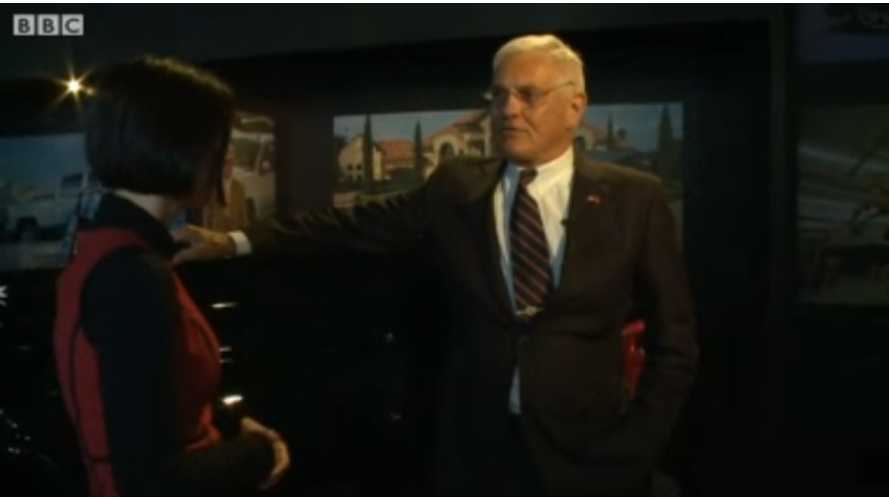 Bob Lutz has been known to make some rather outlandish comments from time to time, some of which seem to pour negativity towards pure electric cars.

Despite being partially responsible for the Chevrolet Volt, Lutz appears to be pessimistic when it comes to most plug-in electric cars.

Recently, when Car & Driver asked Lutz "Will Tesla still exist 20 years from now?" he responded with a statement that basically says "no" there's no possible way Tesla will stay afloat.

"As it is presently no. As they say "socialism is great until they run out of other people's money. Tesla burns cash. It's not a car company, it's a cult of fanatics who think Elon Musk can do no wrong. But financially, it doesn't work."

Tell us what you really think Bob...

His comments seems to show some jealousy and perhaps even some hatred towards the herds of Musk/Tesla followers.

While it's true that Tesla burns cash than it brings in, which automaker didn't in its formative years?  It does seem like most of the "cash burning" at Tesla is with an eye to reshaping the company and laying the foundation for how it builds EVs in the future.

But only time will tell.

Regardless of the outcome, it will undoubtedly be an interesting journey to watch play out, and can only spur on faster EV adoption around the world.