Toyota Prius Prime Arrives In US: Will It Be The Plug-In Sales Champion For 2017

Despite some hiccups getting production underway on the new Toyota Prius Prime in Japan this Fall due to some difficulty manufacturing componentry unique to the plug-in version, Toyota still managed to land the car on US soil ahead of the company's original schedule. 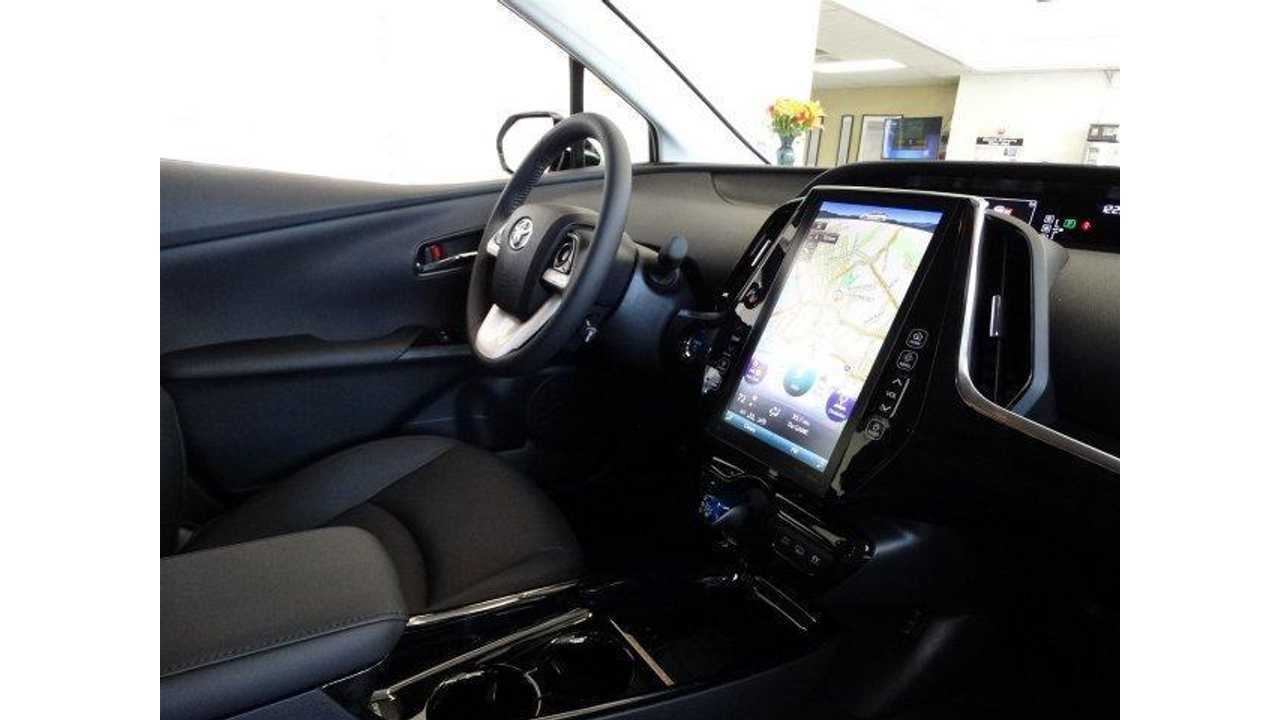 A Prius Prime (with optional 11.6 inch HD multimedia screen) at Toyota of Oakland waits to find a home

The 25 mile plug-in hybrid Toyota (details) was only expected to arrive just before year's end, but car's starting arriving on dealer lots in limited quantities on November 8th nonetheless.

Also of note, and some of those cars have already made it out to states that aren't California. /refreshing

This pleasant delivery surprise from Toyota means that not only will the company manage to log some plug-in sales of consequence this year, but the plug-in is in no danger of finishing last on our monthly plug-in scorecard for US sales (just 52 of the long out-of production 1st generation Prius PHV had been sold thus far in 2016).

Currently as of press, Toyota has already managed to build inventory of the PHEV up to around 250 units nationally passed the sales demand thus far. (but still mostly in California).

UPDATE (December 1st):  Indeed the Prius Prime was very well received in the US, as Toyota sold just about every copy that arrived on dealer lots, and in so doing set a new all-time record for most plug-in sales by a new offering in its first month - ever, with 781 sales in November.

And if the 2017 Prius Prime heads into 2017 well stocked, it could move all the way from the bottom of the plug-in sales charts ni the US to the very top, as the $27,950 price-point is extremely attractive to not only thrifty EV buyers, but traditional consumers of the standard Prius. 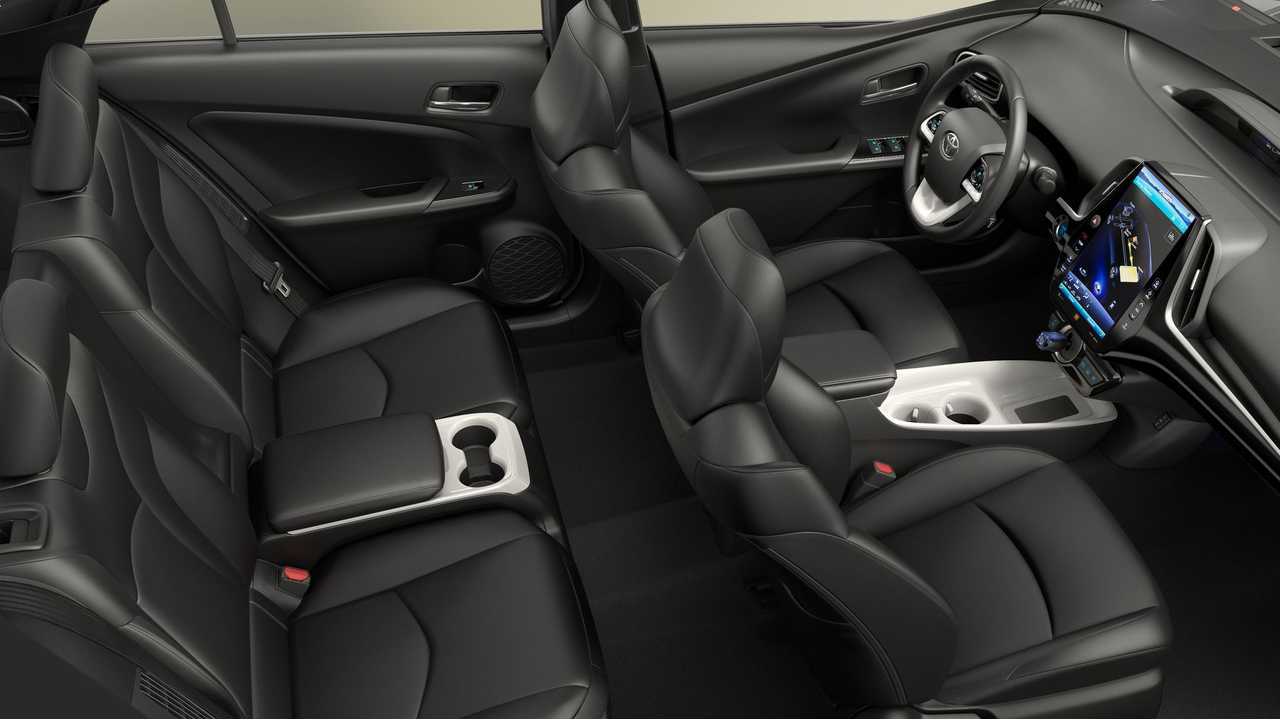 Inside the 2017 Toyota Prius Prime

So what do you think?  Can the much improved, priced-right Toyota Prius Prime be the best selling plug-in for the US?  We think it has a good shot...if properly stocked to demand.

And even if it doesn't hit the top of the charts, one thing is for certain - the Toyota Prius Prime is here...and it is going to put a lot of new customers behind the wheel of a plug-in car in 2017.