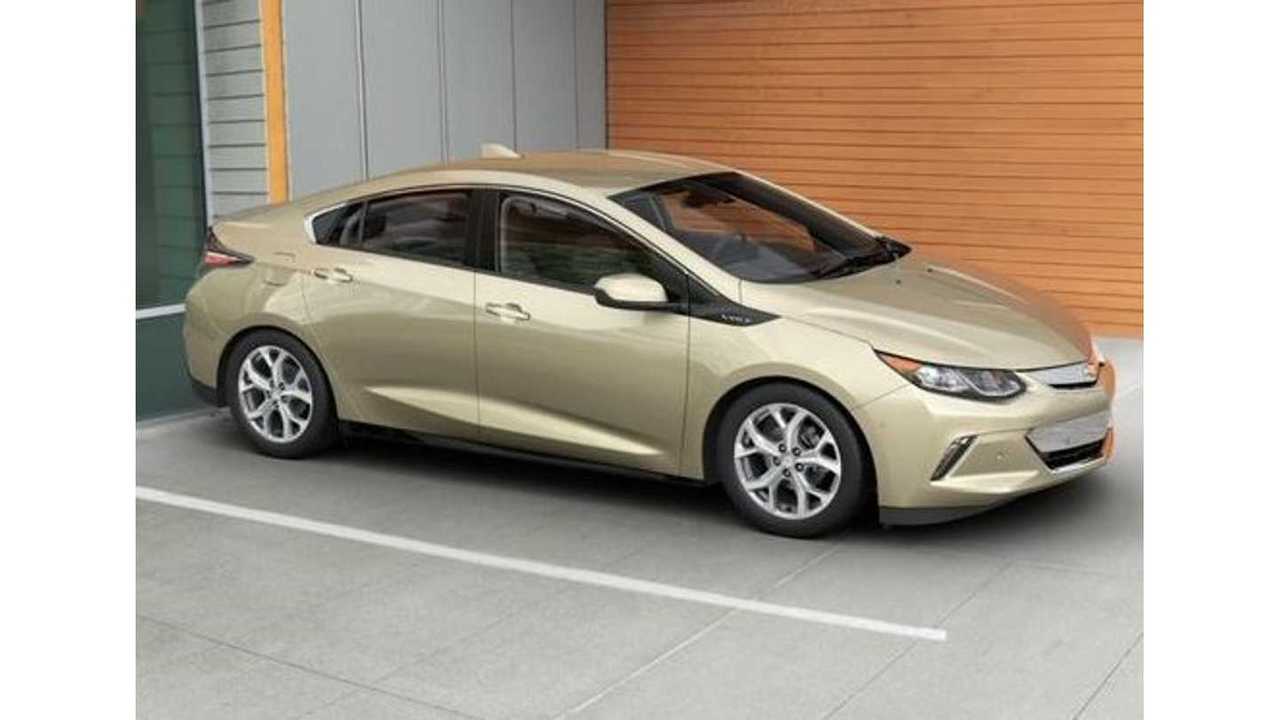 We finally rid ourselves of the hideous "Robin's Egg Blue" Colored Volts with the end of the first gen cars, now GM torments us with this new "Citron Green Metallic" option for the 2017s!

With a brand new generational upgrade filling in inventories across the US, General Motor's Chevy Volt once again "put the boots" to year ago numbers. 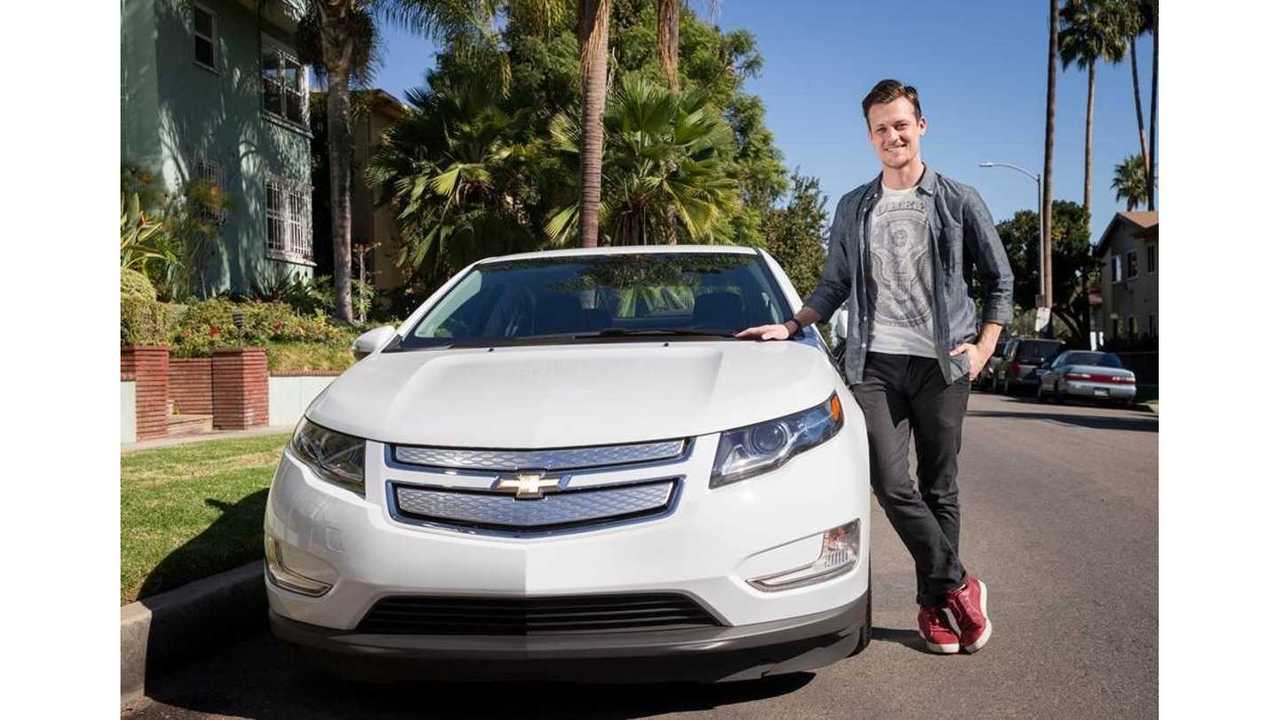 With this result, the plug-in Chevy also put more distance between itself and the Nissan LEAF for the all-time US sales crown, as the current LEAF has fallen off the EV buying radar in America.

Although we have to note it wasn't a "perfect" month for the Volt, as the national rollout to dealers (now entering its 2nd full month since production kicked off in February) still seems to have a lot of regional holes, and the average amount of 2017 editions on dealer lots in April only grew by about ~500 units to around 3,300.

As with all plug-in vehicles currently for sale, we are curious what the "Tesla Model 3" effect will be on the wider market going forward in the near term, as one assumes that many of the 400,000 hand-raisers for that car are also signalling a "hands down" towards buying anything else over the next ~20+ months. 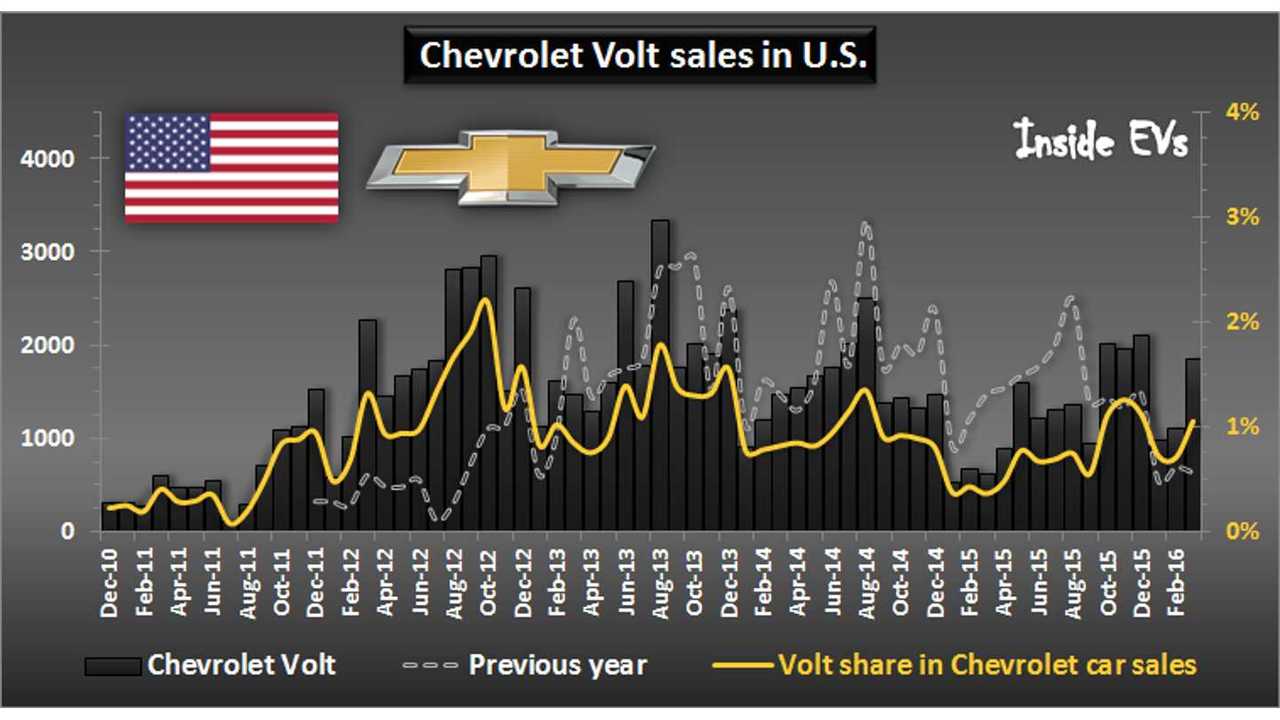 Separately this month on the Volt and GM: 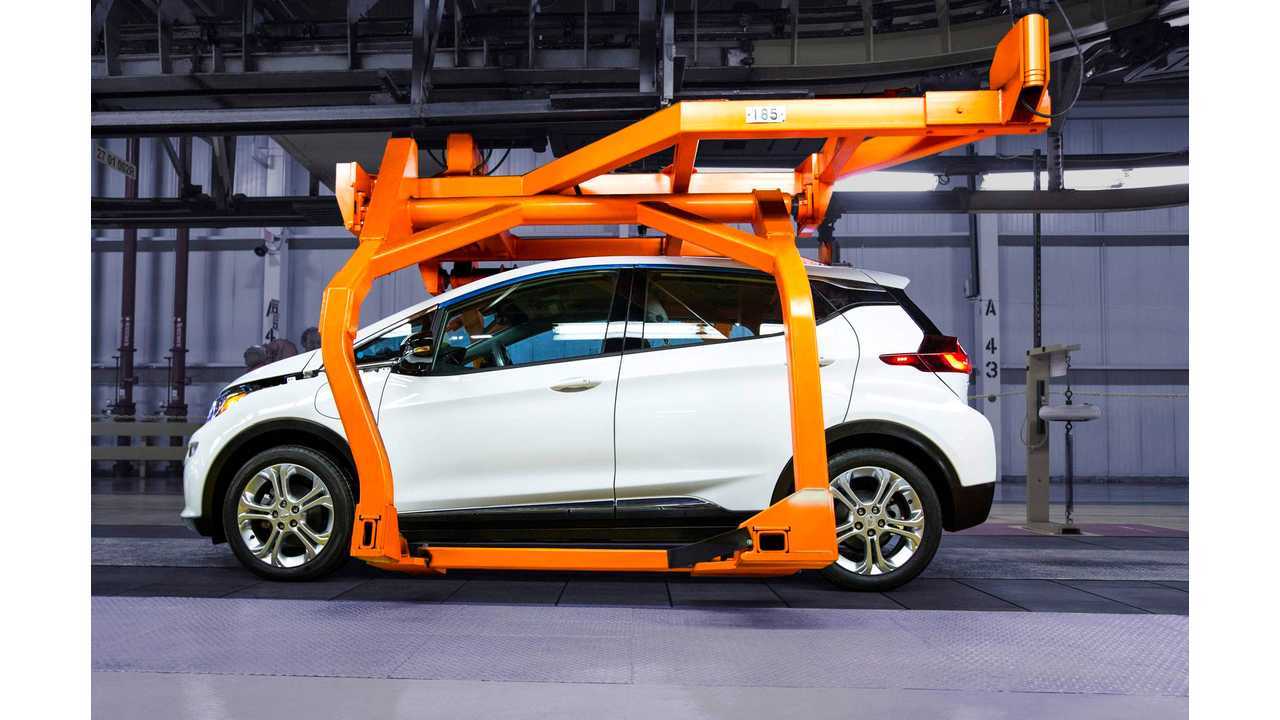 2017 Chevy Bolt Arrives In Q4, GM Says It Will Have More Than 200 Miles Of Range...and they don't want your money until they ship 'em

*- Chevy Bolt EV Update: GM re-enforced its 200 mile range claim for the upcoming Bolt EV, by stating that the long distance benchmark was being well exceeded in current testing, and will ultimately be rated 200-and-something

*- with the actual release of the Bolt EV only ~7 months away, GM will not be following Tesla's lead by formally accepting deposit pre-orders (or reservations) saying "We don’t need to begin building our products...We’re really excited to offer it when it goes into retail production at the end of this year to those that have expressed interest"