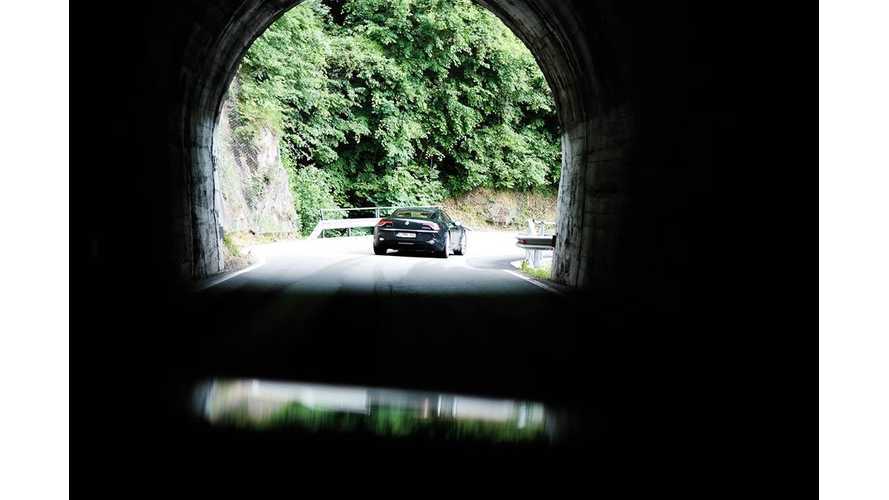 Karma Automotive announced its first batch of North American dealers, and intention to launch brand-experience centers that will the present Karma Revero.

The company has been curating best-in-class dealers in key markets in preparation for the Revero going on sale later this year."

As of today there is eight U.S. dealers and two Canadian dealers signed in.  Later this year, Karma will announced its first Orange County Brand Experience Center.  The first US-build Karma Revero prototype rolled of the company's assembly line in California this past May.

Yesterday we heard word the Karma owner, part giant Wanxiang would be constructing a $375 million dollar factory in China (capable of producing 50,000 EVs a year), that would not only build the Karma Revero, but also Fisker's planned 2nd extended range offering - the Atlantic.  Perhaps someday soon-ish, this car will also be offered at US dealers.

"We spent the last year going through a long and complex process to ensure that our distribution strategy would live up to the exacting standards for luxury and service our customers will expect. There are advantages to both dealer and company-owned locations. There are also a multitude of regional, legal and business considerations that make one or the other more attractive. We chose both approaches which will benefit our customers over the lifetime of their affiliation with the brand."

"Purchasing a Karma represents entry into an exclusive club, for those who share a passion for memorable automotive design and a desire to drive a vehicle that is good for the environment. The dealers we chose understand this customer's DNA."