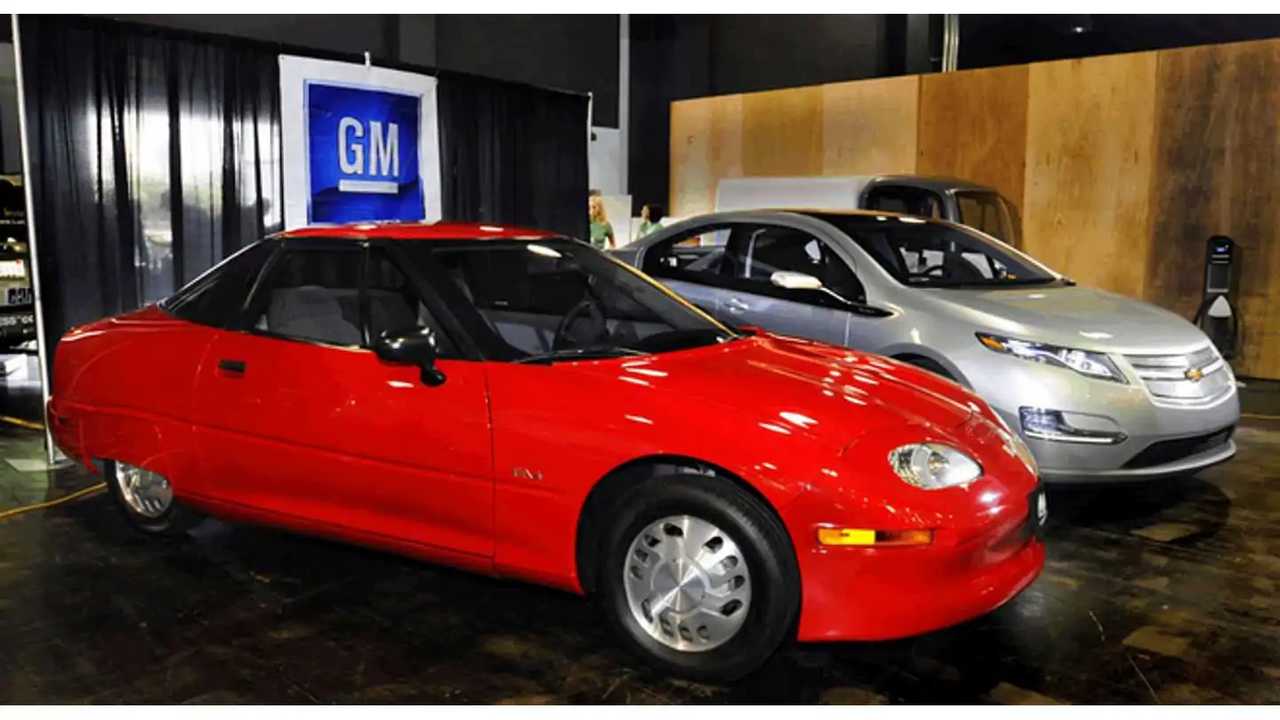 Electric start-up Faraday Future is in the process of building a team of highly qualified individuals, as it pushes towards the launch of its first electric car.

Now, we've learned that Faraday has landed Pete Savagian. Though not a household name, Savagian is actually one of the electric car pioneers from the modern era.

Savagian's most notable accomplishment is the General Motors EV1. He lead the powertrain development team that worked on the EV1.

"Savagian announced his move on LinkedIn, where he lists himself as Faraday Future's vice president for engineering and says he will "lead engineering operations for powertrain, battery and related high voltage systems."

Savagian has more than a decade of experience in the electric car field in a variety of roles.

There's been all sorts of Faraday-related news of late, but little concrete information is available in regards to the launch date of its first electric car, which itself is still shrouded in a high level of secrecy too.