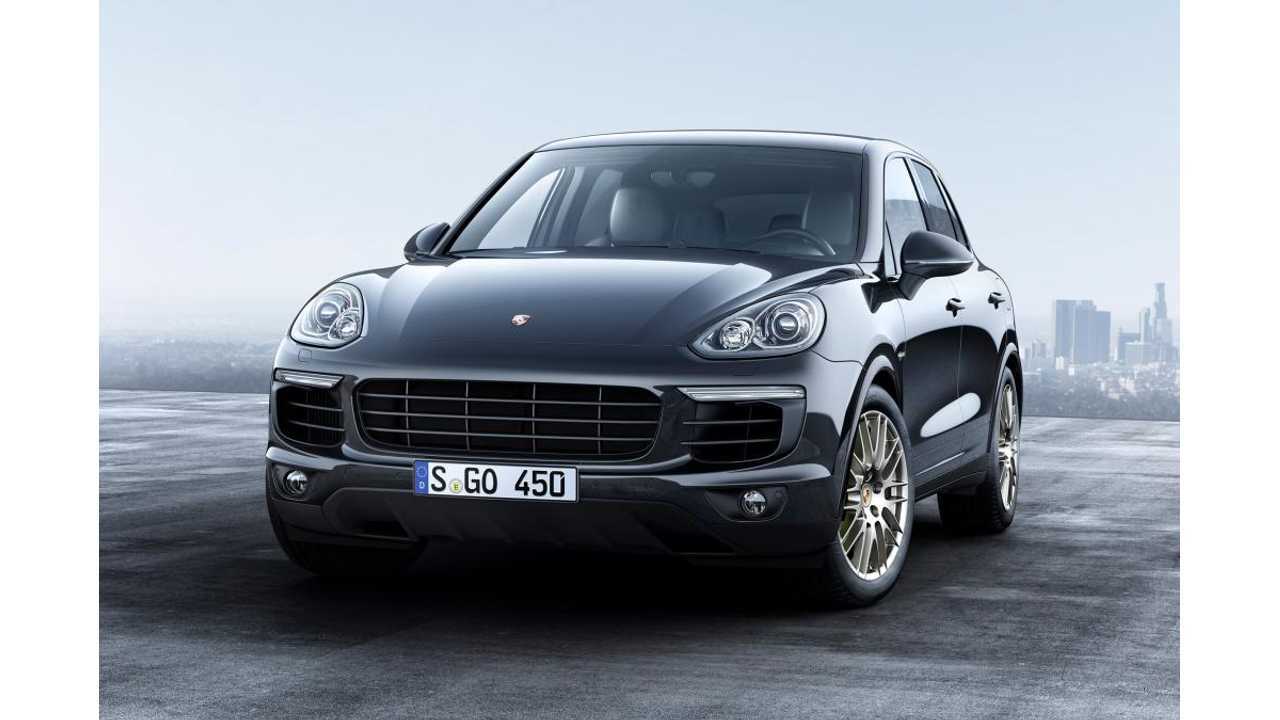 The UK magazine speculates that this is a BEV version of the Cayenne largely due to the fact that it's riding low in the rear. This isn't the first time we've seen a pure electric Porsche testing in disguise with exhaust pipes masking what it really is.

"We know that Porsche is considering a coupe-ified, lower crossover to match the likes of the Mercedes-Benz GLE Coupe, BMW X6 and other slammed SUVs."

"But it's also electric-powered, according to our sources. Which points to Porsche challenging the increasing number of crossover EVs being developed by the world's premium car makers to remove the stigma from super-sizing your car."

"This car would therefore target the Tesla Model X, Mercedes' planned all-electric soft-roader based on the GLC and upcoming Jaguar EVs wrapped in crossover bodystyles."

According to sources, this electric crossover has not yet been green-lighted for production, but speculation is that it won't be long before Porsche makes an official announcement declaring that an all-electric Cayenne is production bound for 2020-ish.