BMW Notes Strong Demand For Plug-In Models, And 7,000 Pre-Orders For Upgraded i3 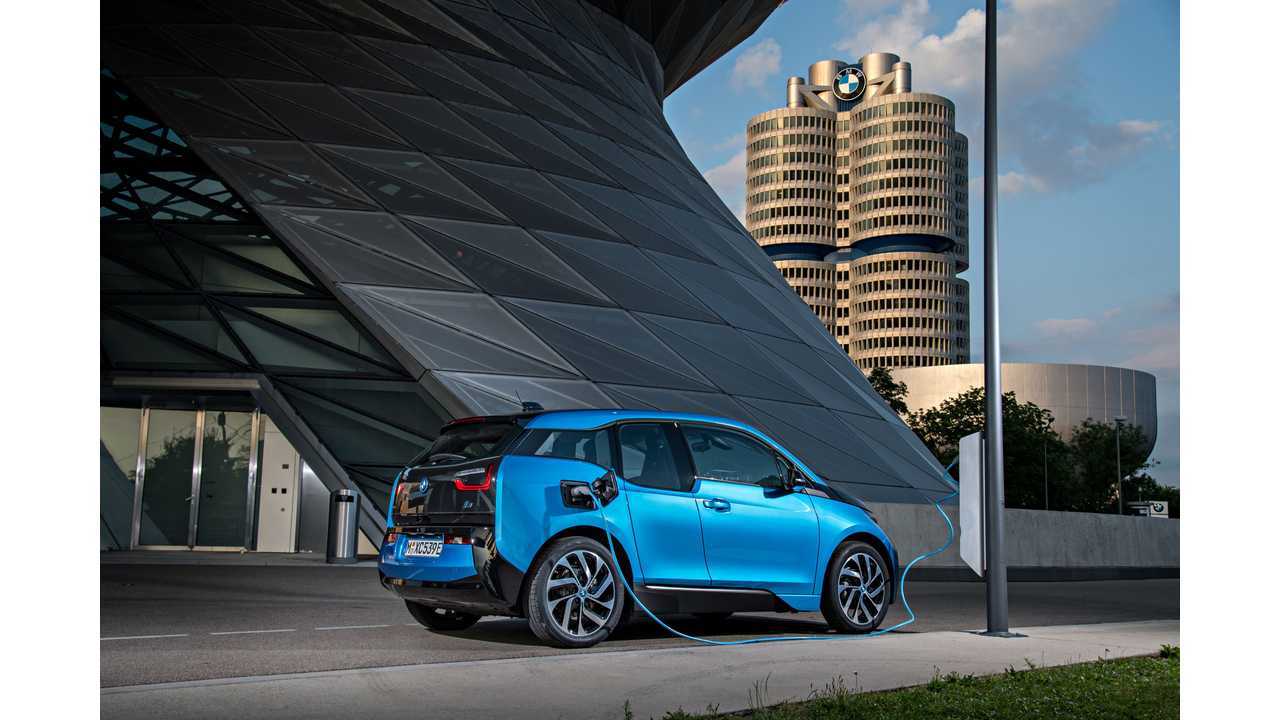 Recently, BMW announced its  second quarter and half year sales results with record number of deliveries and revenues.

One of the strong points of that report was the high demand of plug-in electric cars, which are rapidly taking over production volumes at the company.

The German manufacturer expanded its lineup to seven electrified models in Q2, which resulted in total first half sales that were 87% higher than year ago.

In total BMW delivered 23,675 all-electric and plug-in hybrid cars in the first 6 months of 2016.  BMW added that by the end of July, customers had placed more than 7,000 orders for new version of the BMW i3 with its upgraded 33 kWh battery.

The pre-order demand is three times higher as compared to the launch of the  i3 in 2014, and suggests that we should pretty excellent results for BMW plug-ins going forward.

"The BMW Group currently offers seven electrified models including plug-in hybrids, such as the new BMW 740e or the recently launched BMW 330e and BMW 225xe Active Tourer, and the fully electric BMW i3.

Thanks to the expanded range of electrified models, sales of this type of vehicle in the first six months of the year were just under 87% higher than the same period last year: a total of 23,675 have been delivered to customers worldwide. Furthermore, to the end of July 2016, over 7,000 orders had been received for the additional BMW i3 model with significantly extended battery range, which only celebrated its market launch in July. This is more than three times the figure of orders received for the first generation BMW i3 at the equivalent launch period."