Wanxiang To Build $375 Million EV Plant In China, Will Produce Both Atlantic And Karma 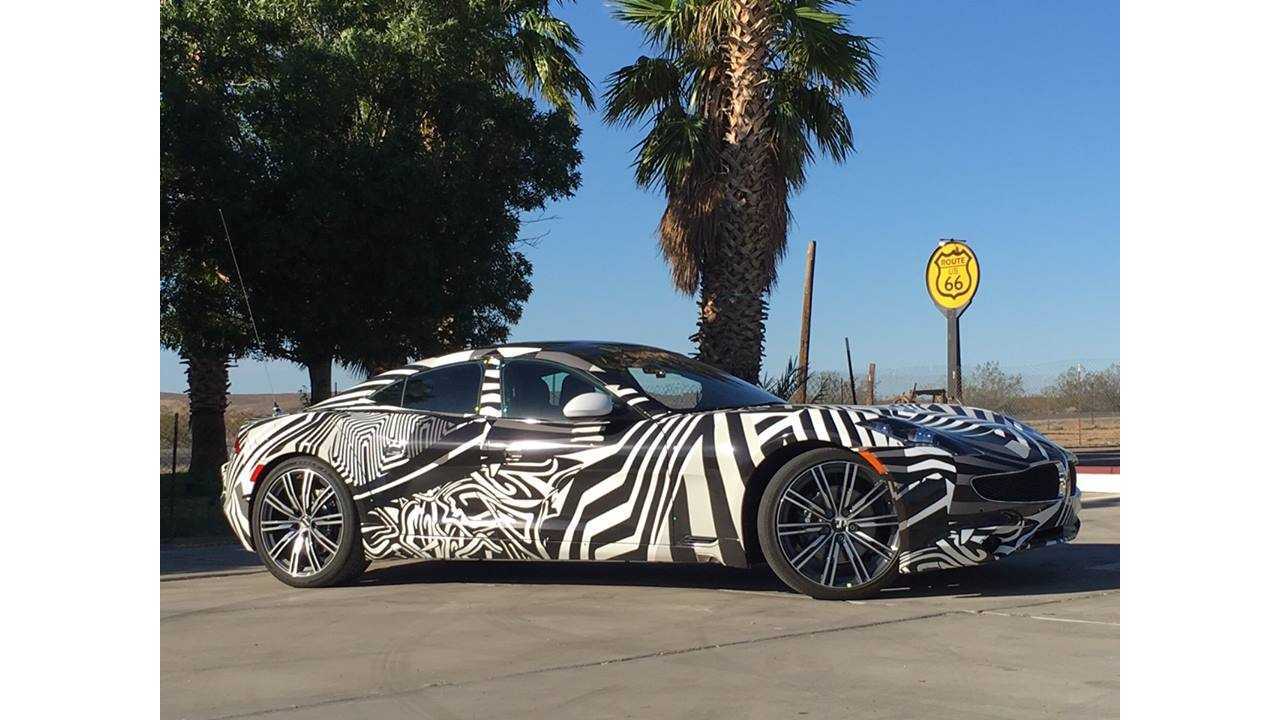 According to Bloomberg, the Wanxiang Group intends to build an electric car plant in Hangzhou, China.

Production will consist mostly of original Fisker designs, the Karma and the Atlantic (which never quite made it to production in the US once the Department of Energy pulled Fisker's loans).

Disclosed as part of the application, Wanxiang plans to build ~39,000 of the less expensive, extended range Atlantic model out of the 50k total.

Wanxiang is one of the largest automotive parts suppliers is the world, but is best known in 'EV circles' as the company which acquired several years ago acquire battery company A123 Systems and bought out the assets of a, very bankrupt, Fisker Automotive (now Karma Automotive) in the U.S.

"Karma has restarted with financial backing from Wanxiang Group, which bought bankrupt Fisker Automotive Inc. The company is working on reviving the Karma model and developing new ones. The China factory will be used to make extended-range electric cars, according to the plan."

Wanxiang Promised To Introduce The Fisker Atlantic After Resumption Of The Karma - But Will It Also Arrive In The US?

Despite over 200 different manufacturers already preparing new energy vehicle models (all-electric or plug-in hybrids) in China, and the country could still be a great opportunity for Wanxiang as a premium EV provider.  The parts maker could now become a fully vertically integrated car maker.

Looking back and contemplating this Chinese factory news in better context, perhaps the many delays from Wanxiang in re-starting volume US production of the Fisker Karma (now the Karma Revero), and the now very low production levels when it finally does arrive (estimated at 100-150 cars), was intentional.

Its seems logical that Wanxiang purchased the defunct US-based assets simply to better learn the business, and to also acquire a complete EV program, rather that building one of its own (and all the difficulties that entails) for China.  Still, perhaps the development will mean that the US will finally get to see some Atlantics on the road at some point.