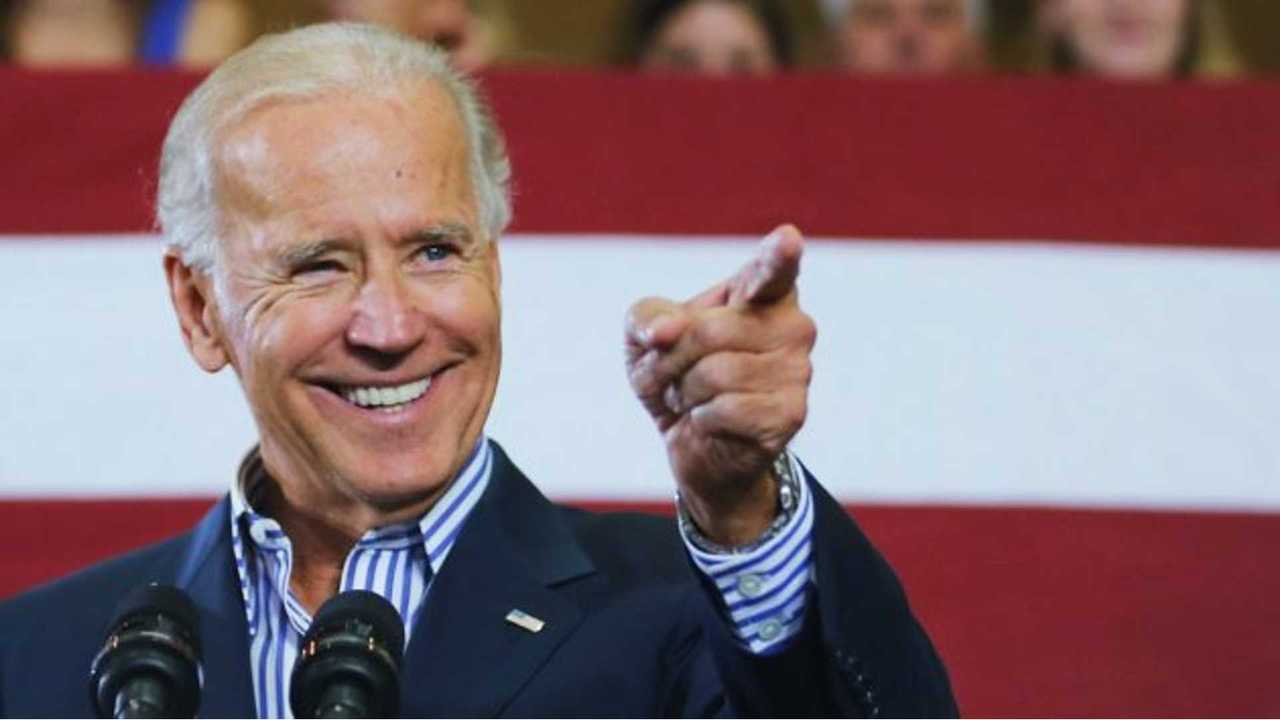 Timeslip From Race Between Model S And CTS-V

The moral of the story is simple...don't bet against Tesla.

According to The Verge, the dialogue below was posted by the  White House pool report.  The transcription reportedly "captures the vice president of the United States confessing to the Vatican secretary of the state that he lost a Hamilton in a bet," states The Verge.

Biden thought that a Cadillac CTS-V would beat a Tesla Model S in a drag race, but Biden lost that bet. Here's the dialogue:

BIDEN: What an honor to see you again.

BIDEN: I don't know whether you know, your photograph is hanging in my office.

BIDEN; Yes, from our meeting.

PAROLIN: You have already met with the Holy Father.

(GESTURES TO POOL THEN GRIPS YOUR POOLER)

BIDEN: I had to pay this man $10. He's from the New York Times. We had a bet: which is the faster car, the newer Cadillac or the new Musk car. Which?

BIDEN: The Tesla. I bet the Cadillac.

BIDEN: The Tesla's two tenths of a second faster. But I lost. I paid my $10. (LOUDER TO ENTIRE POOL, ROOM AND PERHAPS CITY) I want the record to show, I paid my $10.

MEMOLI (CATHOLIC REPRESENTATIVE IN POOL): Does that count as a confession, sir?

Here's video of a Tesla Model S beating a Cadillac CTS-V in a 1/4-mile drag race: