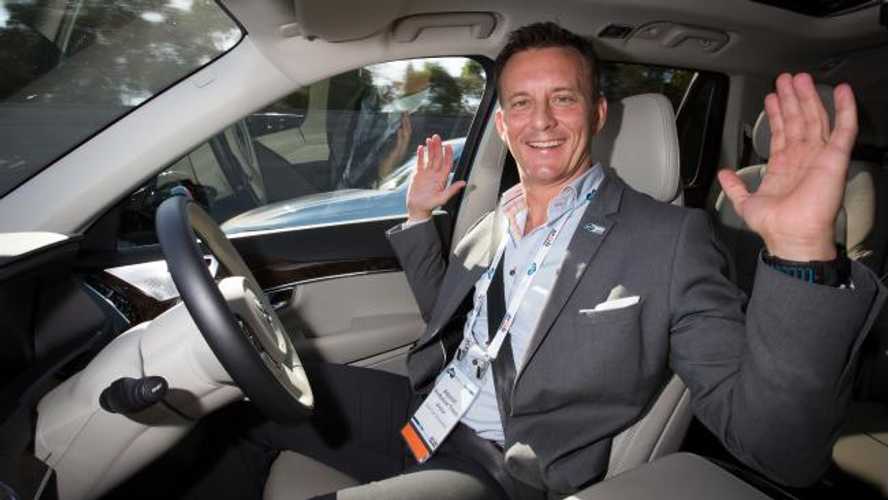 Trent Victor, senior technical leader of crash avoidance at Volvo, recently interviewed with the Verge about autonomous technology. He noted the differences between the levels of the current and future systems, and provided his opinions. Victor explained that Tesla Autopilot is an attempt to use semi-autonomous technology to seem fully autonomous. He said:

"It gives you the impression that it's doing more than it is.  is more of an unsupervised wannabe."

Tesla's current Autopilot mode is considered Level 2. It is likely the most advanced of its kind currently on the road. The car will drive itself on the highway with no intervention from the user. Some auto experts, like Ford CEO Mark Fields, believe that current Tesla vehicles are actually Level 3 autonomous.

Level 2 technology is set to control 2 functions, and means that the driver can take hands off the steering wheel and foot off the gas. But, the user is expected to still be aware to take over at any point of an emergency. Level 3 technology would add a third level of control from the car, to take more of the responsibility off of the driver in dealing with emergency situations. Level 4 is considered fully autonomous, with no user intervention needed, but the vehicle would still have a steering wheel and other controls until Level 5.

Victor feels that the Level 3 technology shown in current Tesla models is not safe. This is because it frees up the driver to multitask, but there is still an expectation of awareness. Volvo will be releasing its Drive Me autonomous car as a pilot next year. It will employ Level 4 autonomous technology. Victor shared:

"It's important for us as a company, our position on autonomous driving, is to keep it quite different so you know when you're in semi-autonomous and know when you're in unsupervised autonomous . . . In our concept, if you don't take over, if you have fallen asleep or are watching a film, then we will take responsibility still. We won't just turn off. We take responsibility and we'll be stopping the vehicle if you don't take over."

In the end, as various levels of autonomous technology come to the surface, it will be up to lawmakers to determine what is "allowed". Infrastructure needs to be updated to assure the success of the technology. Decisions will need to be made concerning responsibility in accidents. Insurance companies will be up against a mess of re-working policies. Fortunately, Congress is already holding hearings, and preliminary steps are underway, to move toward the future of autonomous driving.