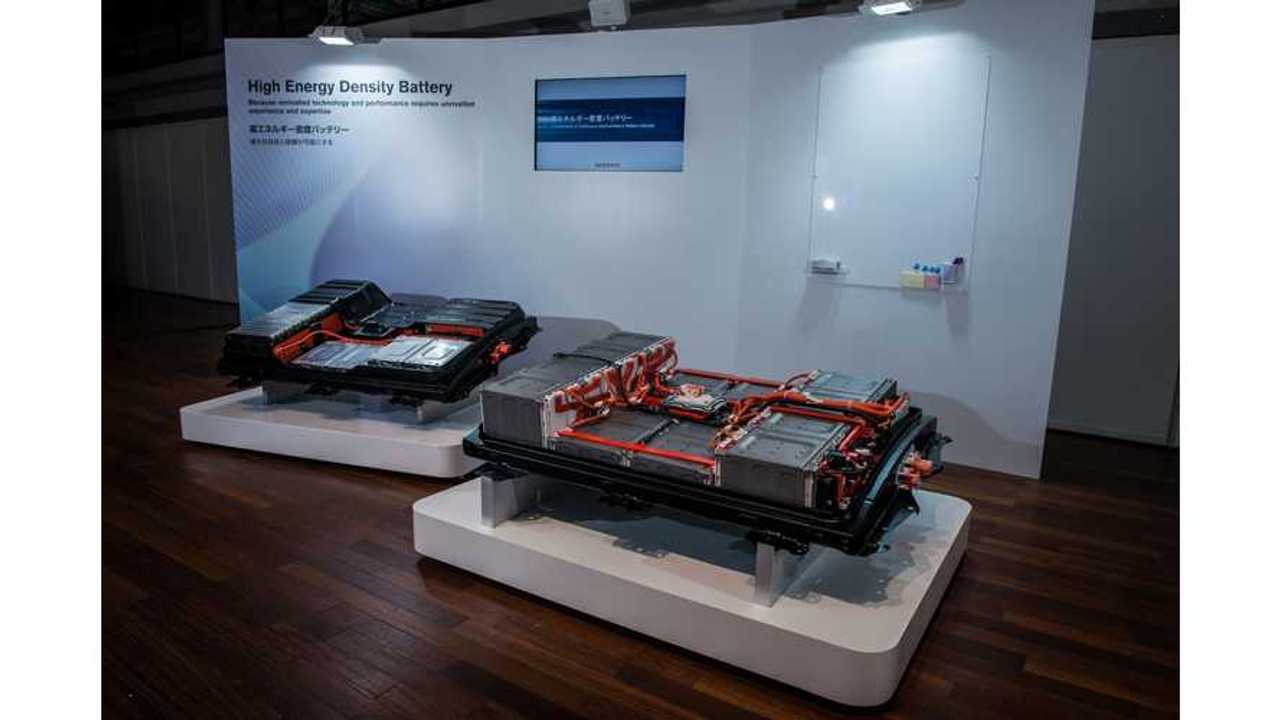 The making of a Nissan LEAF battery in Sunderland, UK

Nikkei reports that Nissan intends to withdraw from some of its lithium-ion cell battery manufacturing.

Besides the first production facility in Japan and later in the US (Smyrna, TN), Nissan also built a facility in the UK (and recently announced production of next-generation batteries there).

However, there is no doubt that Nissan EV sales are far below initial expectations, and AESC battery costs could well be too high compared to external suppliers. With those potential factors in mind, rumors about Nissan selling AESC are not without credibility.

"Nissan is looking to sell its 51% stake in Automotive Energy Supply, the manufacturing joint venture owned by the automaker and Japan's NEC. Nissan determined it will save money by switching to external suppliers, sources say."

One thing we have to question with this report, is who exactly Nissan could sell AESC to if they couldn't make it work, and why would they think they could?  We have seen other OEMs try to sell their battery making projects (Daimler), and ask huge amounts...only to receive a $1 bid (perhaps in jest by LG).

Separately NEC also could withdraw from AESC and focus on its battery electrodes company.

Whether Nissan really will sell AESC after announcing next-generation cells remain a question, especially since there are players that intends to enter vertical integration (Tesla Motors - Gigafactory, Volkswagen plans, BYD already produces both batteries and cars).  What might actually be happening (and thus this reports getting confused) is that Nissan is looking to hedge bets, and give away some of its battery business (sub-contract to other players, like LG) in certain regions - such as in Europe.