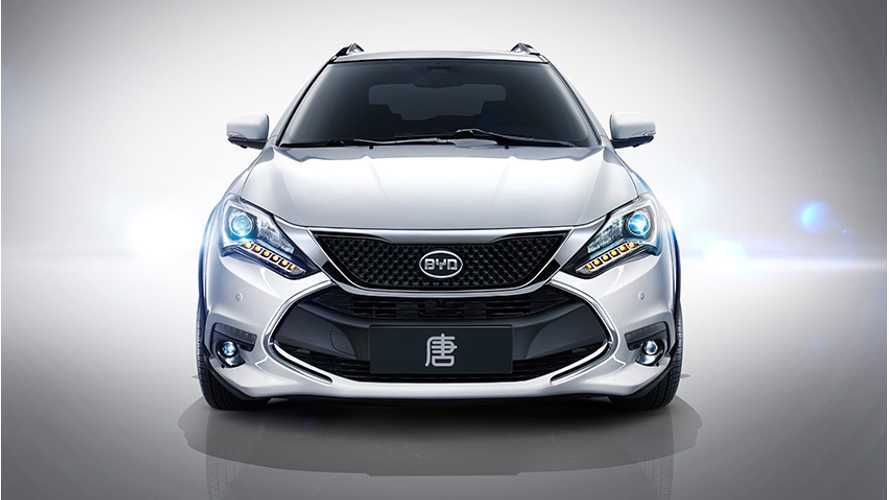 The world's largest electric vehicle maker, by sales volume, has secured rights to sell its EVs in South Korea.

"BYD completed the registration of its corporate body under the name of “BYD Korea LLC” last month. The headquarters are on the nation’s island of Jeju."

"BYD Korea is reportedly securing dealership chains in Korea to speed up its sales operation."

This is a big move for BYD, as previously sales had been mostly limited to China.

If successful, this could lead to further expansion of the EV-giant selling its passenger plug-ins into more countries.  BYD already has a sizable presence in the US for its ebuses (of which some are built in Lancaster, California).  The idea of the plug-in hybrid Tang, an AWD SUV with a 0-100km/ h (0-62 mph) time of 4.9 seconds, a 80 km (50 mile) range, and a price under $50k is an intriguing offering.

Aside from cars and SUVs, BYD signed a bus contract with Korea's Suncore. This contract allows for the import of 1,000 BYD K9 electric buses into South Korea.

South Korea's electric vehicle market ins't huge, but BYD will likely fare well there as its electric offerings are typically much more affordable than those form other automakers seeking to sell EVs there.