Battery Capacity Comparison: Plug-ins Vs Hybrid Car Sold From 2011 To 2015 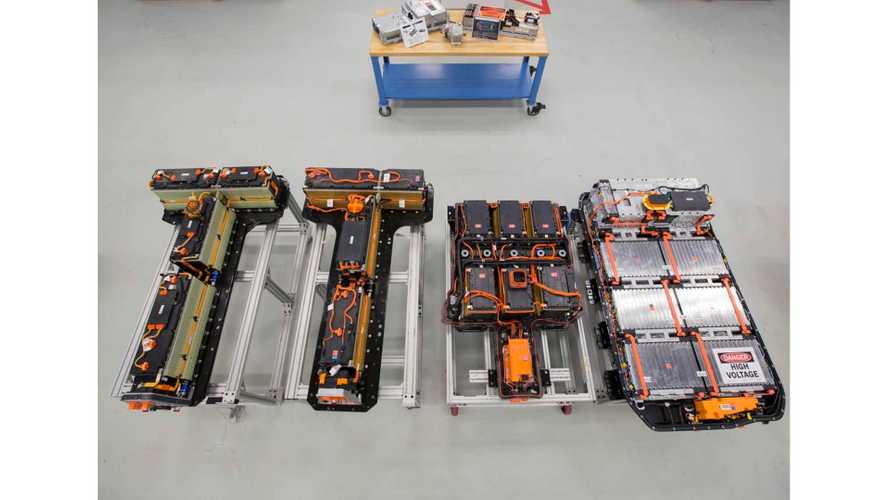 Despite the fact that HEV sales are many times higher, their small 1-2 kWh batteries are nothing in comparison the to larger battery packs found in plug-in hybrids (PHEVs) or all-electric vehicles (BEVs) - which can be up to 90 kWh these days in the US.

Another takeaway from the study is that the battery pack themselves are growing; and even the momentary 2015 sales pause/decrease (waiting on new models and upgraded editions of popular plug-ins) didn't prevent an increase of total capacity - up to about 3.8 GWh (compared to just 0.4 GWh in 2011).