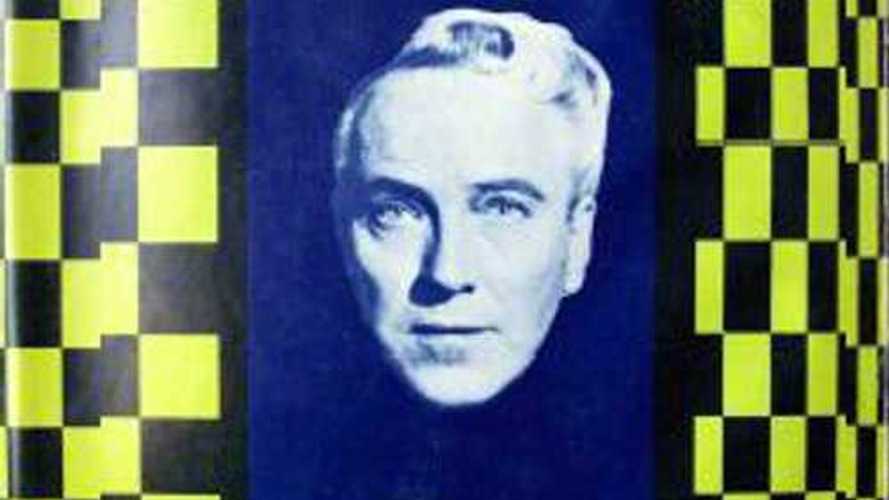 *Editor's Note: InsideEVs has an open working relationship with TeslaMondo. As one of the premier Tesla-only sites on the Internet, TeslaMondo is often in a position to focus intensively on Tesla. This includes making predictions as to where Tesla is headed in the future.

Below is a list of TeslaMondo predictions from the past few years, as well a a look at how those predictions panned out. Media loves being right, but more often than not is wrong. However, when the focus is on just one automaker, it's more likely that you'll get it right, as seen in the TeslaMondo post below.

(May 26, 2014) Prediction: Gigafactory would come to Reno. Rationale: A detailed comparison of two images. Result: The factory did come to Reno, albeit not on the photographed property. Hey, if SpaceX can successfully land a rocket slightly off target without detracting from the wonder of it all, TeslaMondo can land a prediction a few miles off.

(May 21, 2014) Prediction: Panasonic would soon stop feigning reluctance and sign on as Gig investor. Rationale: Panasonic’s filings showed that its battery supply contracts and home eco solutions were two of the company’s few bright spots, so the company’s wishy-washy sound bites were just a ploy for better Gig contract terms and a show of diligence for Panasonic investors who were a little nervous about this Gig idea. Result: Panasonic Signed up May 23, 2014.

(Oct 23, 2015) Prediction: Model III would generate too many orders, far exceeding anyone’s expectations. Rationale: Chatter among customers at car dealerships, social media. Result: Too many orders indeed. Tesla doesn’t even update the number anymore because it risks becoming a negative instead of a positive.

(Sept. 26, 2105) Prediction: VW diesel weasel scandal would provide a cover for other automakers to zing their dirty laundry along the clothesline without maximum media attention. Rationale: Every automaker is borderline criminal. Result: Raids on offices of Citroen and affiliates, and now Mitsubishi’s disclosure about bullshit fuel economy claims. This screen shot from Automotive News illustrates the buffer effect perfectly.