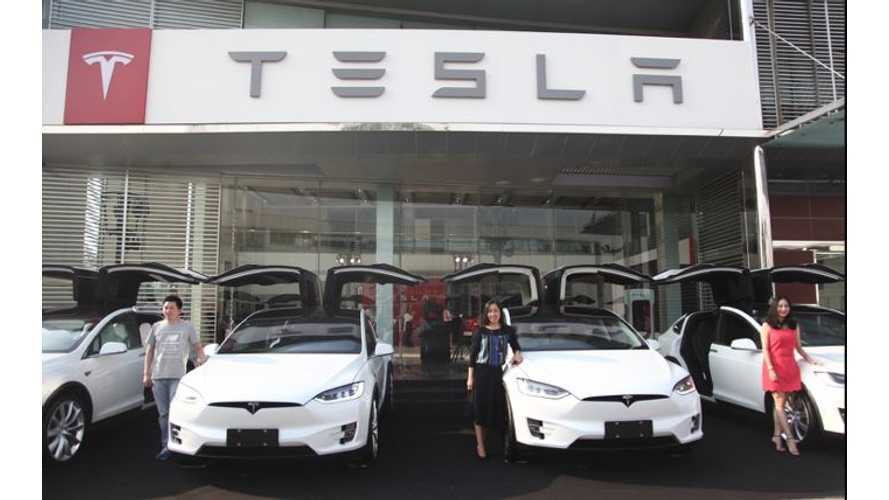 According to a report by Forbes, the Tesla Model X is so hot in China that demand far exceeds supply. This has led to grey market imports coming in with buyers willing to pay up to 1.58 million yuan or $240,000 for a U.S.-spec Model X P90D

These grey market Model X SUVs are likely difficult to insure, probably carry no warranty, definitely a non-functional navigation system and could even have some electric car-related issues such as difficulty charging from outlets and charge points in China.

Still, none of that has reduced demand for these electric SUVs. In fact, one dealer in the city of Tianjin, China claims to have imported 16 Model X SUVs from the U.S. and is selling them via the Internet and social media for between 1.54 and 1.58 million yuan, or up to $240,000 USD.

Looks like Tesla needs to up production of the China-spec Model X.