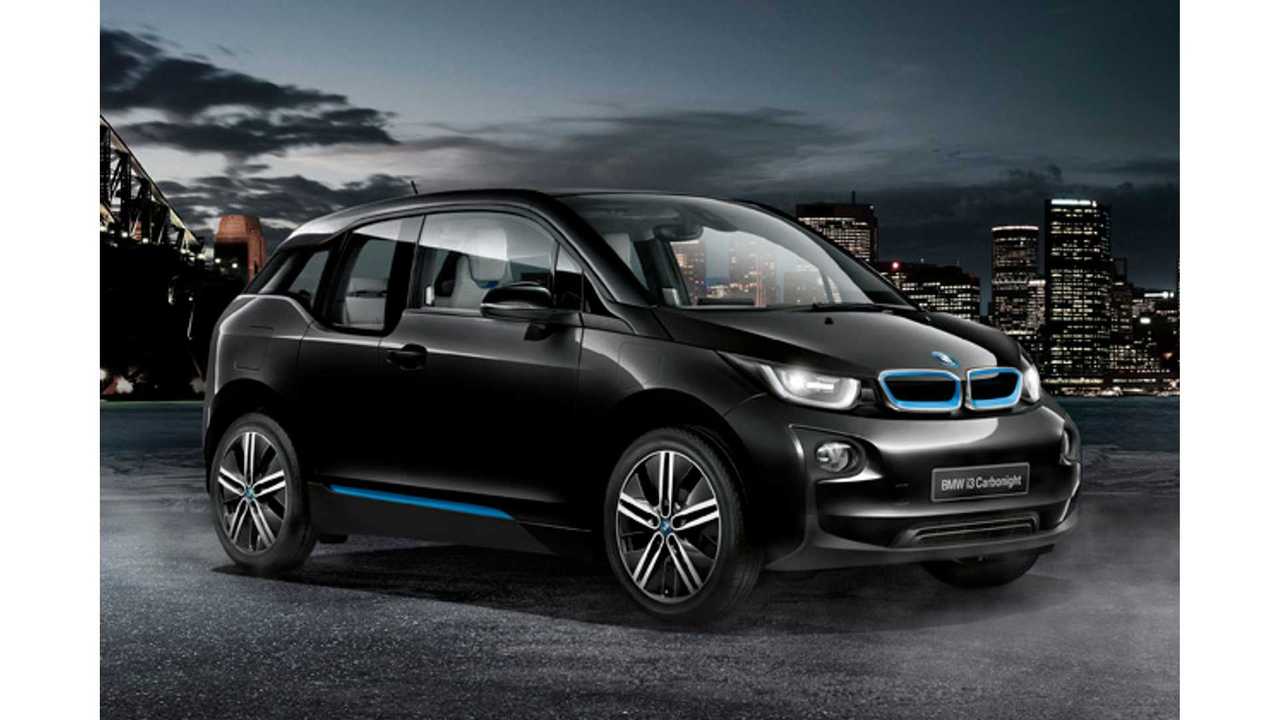 The long anticipated range improvements for the 2017 BMW i3 became not only a confirmed thing today, but BMW also announced that first deliveries would happen in under three months!

"Before the official announcement, we wanted you to be the first to know that, from July, the BMW i3 will be available with a new, higher capacity lithium-ion battery, so you can travel up to 50%* further on one charge."

BMW also states you can pre-order now to get the new edition of the car in July.

As a point of reference, here are the "real world"/EPA range specs on the BMW i3 (both the all-electric and with range extending option) that comes equipped with a 22 kWh battery:

Although in reality we suspect given the depth of discharge allowances and range-to-weight profile, the BMW i3 REx might ultimately net a slightly stronger range percentage gain than the BEV which might be a bit less in reality.

As always some further questions still need to be answered.  Is the 22 KWh version to be discontinued?  And how much more with the larger capacity edition cost?   Will the BMW with range extender finally get that larger fuel tank everyone in the US has been dying for?  The moment we have those answers, we will pass them along!

Update (via Shaun Wooten via Steve Holmes): Early inquiries to dealers in the UK suggest the larger battery option costs an additional £1350 ($1,950 USD), which is pretty reasonable - and also includes DC fast charging - which is a £560 ($820 USD) option in the UK (CCS fast charging is standard in US)

The 2017 edition sees the deletion of the "Solar Orange" color option, replaced with "Protonic Blue"

Despite the mailer it suggesting a July deliveries, BMW UK dealer systems are alredy suggesting September would be a more reasonable expectation.

BMW will officially announce the new upgrade (and all further detail particulars) on May 2nd.