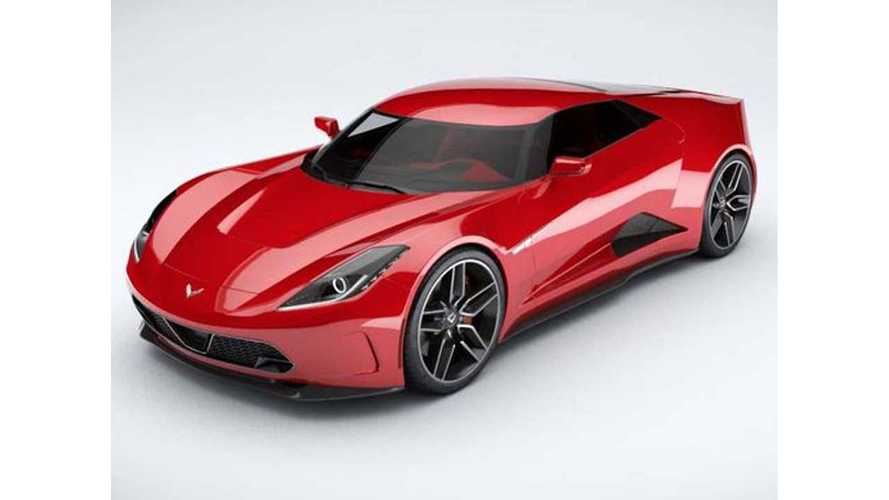 The next-generation Chevrolet Corvette is expected to go on sale in 2019. Sources are now claiming that the next-gen Vette will be mid-engined.

Not long removed from the inner workings of GM, Bob Lutz likely has the inside scoop on what the company has planned for the future

None of this information would matter to us if it not for a comment made by none other than the father of the Chevrolet Volt, Bob Lutz.

Before we turn our attention to the words of Lutz, let us first examine the speculative words from the Detroit News:

Lutz, in an email to the Detroit News, speculates that the Corvette's "long lead time — the C8 wouldn’t go into production until late 2018 — foreshadows an electric version with 10- to 15-mile plug-in electric capability.”

“That would only require a 5-kWh battery, or $1,300 at today’s lithium-ion prices (plus motors and control hardware). It would be enough to give it a 50 mpg city label, and the electric motors at the front would enable limited AWD capability.”

As a word on Lutz's credibility here - the mid-engined Corvette of the future was his project at GM.

The recently announced $800 million investment into the Bowling Green, Kentucky Corvette plant, was the about the same amount that Lutz initially got approved for a mid-engine Corvette just before the company went into bankruptcy and had to put future plans on hold in 2009.

As part of the original mid-engine program, Bob states that a Cadillac version was also intended to be build along side the next generation Corvette.

Let's hope in this case Lutz still has his finger on the pulse of GM, and there is a plug-in Corvette heading our way...now the waiting game begins.