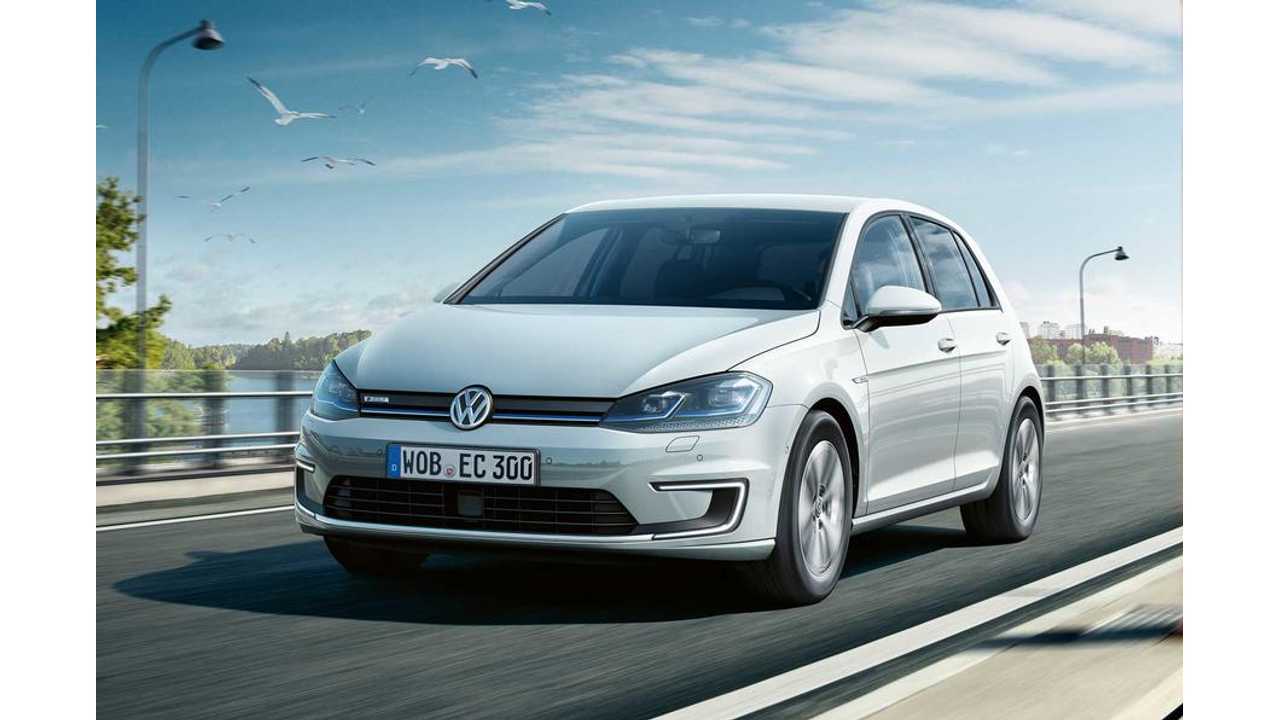 Volkswagen AG has announced that it will evolve from a "niche supplier" to a substantial and mainstream automaker in North America. The company's goals include expansion in the SUV and light truck market, along with additional sedans, and by 2021, electric vehicles. The highly ambitious plan calls for an end-goal of the sale of over 3 million electric vehicles per year globally. VW CEO, Herbert Diess said:

“We will be significantly stepping up our activities in the U.S.A. Our goals are high and our strategy is very ambitious ... Over the next few years, Volkswagen will change radically. Very few things will stay as they are. The electric car will become the strategic core of the VW brand.”

Currently, VW only has one U.S. factory, located in Chattanooga, Tennessee. The Jetta sedan, Golf hatchback, and the Beetle are assembled in Mexico.

Volkswagen faces multi-millions in fines due to the diesel emissions scandal. It is one of the least profitable automakers today. Even before the scandal, VW faced a myriad of struggles, simply attributed to overspending and underachieving. Productivity has remained at a whopping 30 percent below competitors, and per vehicle costs have been as high as 60 percent more than other automakers.

With the new initiatives in place, the company is forecasting the tripling of profitability to 6 percent, and selling one million electric vehicles per year in North America. However, these goals are set for 2025, which is a long way off. In order to increase fund availability to be able to afford battery and self-driving technology development, the company has to make immediate and monumental strides. It has started its revitalization efforts with a major agreement that will cut 30,000 jobs globally and cut billions in spending. The company's first step is to eliminate underperforming conventional models.