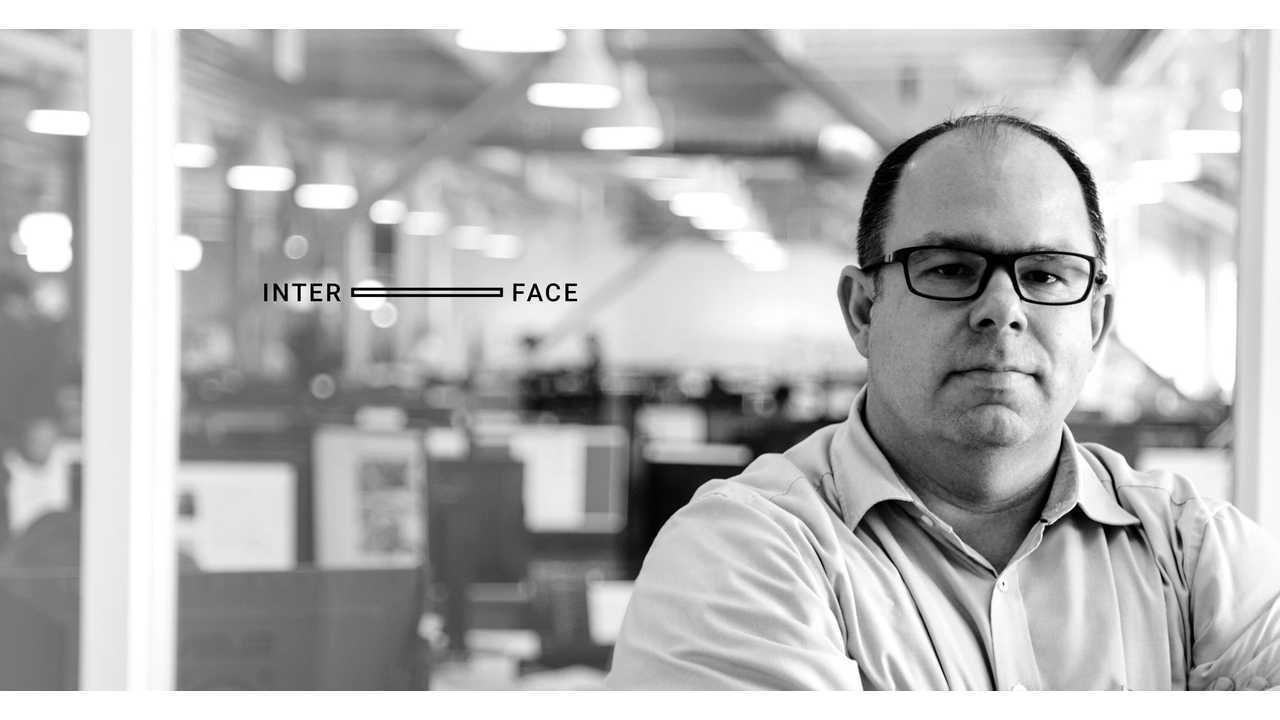 Faraday Future's production electric car (that we hope isn't that much far away future), is to also bean autonomous vehicle;  well, at least there should be partial autonomy anyway.

To develop such vehicle from ground up, FF has attracted a lot of talent to get it done, and recently shared a Q&A session with one of them - Jan Becker, who has nearly 20 years of experience in the field.

“You really can’t think of a self-driving vehicle as merely a car – fundamentally, it’s a robot on four wheels that looks and feels like a car.”

Early autonomous vehicles were actually driven by robots (of a sort) sitting in the front seat - now the car becomes a robot on four wheels, that just looks and feels like a car.

Jan Becker brings over 18 years of experience in the autonomous driving field to Faraday Future. During this time, he’s filed over 50 related patents, founded the Bosch Autonomous Technologies Research Group in Silicon Valley, and was a frontrunner in the DARPA Urban Challenge alongside former competitor and current co-worker, Hong Bae.

Over the past 6 years, he has lectured classes on the subject at Stanford University. He also holds a seat on the Society of Automotive Engineers (SAE) Committee, a group that establishes the definitions for the different levels of autonomous technology – determining their degree of implementation and regulation.

We sat down with Becker to discuss the technology’s evolution, its critical considerations, and the potential impact it will have in the years to come.

How did you first get involved with autonomous driving technology?

“Many of the things I helped develop over a decade ago – such as traffic jam assist and left turn assist – are just beginning to enter the consumer market now.” – Jan Becker

I’ve always loved cars. In high school, I was constantly taking apart my poor VW Golf Mk1 to learn the subtle intricacies behind each component. After achieving multiple master’s degrees in Mechanical, Aerospace, and Electric Engineering, I sought out a PhD program in the automotive field.

In 1997, I joined an autonomous driving project at the Braunschweig University of Technology in Germany, led by Volkswagen and Bosch. At this time, self-driving vehicles were a true revelation that had potential to legitimately change the world. It seemed like the industry’s next inevitable frontier.

“Many of the things I helped develop over a decade ago – such as traffic jam assist and left turn assist – are just beginning to enter the consumer market now.” – Jan Becker

What makes developing an autonomous vehicle distinct from creating a traditional one?

Autonomous vehicles are orders of magnitude more complicated than normal cars – instead of simply driving well, they have to self-navigate the complex unknowns of roadways in a live environment. It’s an entirely different beast – in addition to optimizing performance, we’re also developing software, communication networks, and artificial intelligences.

You really can’t think of a self-driving vehicle as merely a car – fundamentally, it’s a robot on four wheels that looks and feels like a car.

What inspired carmakers to originally pursue autonomous technology 20 years ago?

In the late ‘90s, the first project for self-driving vehicles I worked on wasn’t actually meant for consumer use – it was primarily focused on supporting OEM test drivers.

Before a car is sold publicly, test drivers and engineers must simulate its entire lifecycle. Traditionally, this is done by driving a car on a test track for a full month, 24 hours a day. Though the thousands of miles endured emulate the wear and tear that components will experience, it also takes its toll on test drivers – mentally and physically.

And these first autonomous vehicles were driven by robots sitting in the front seat?

Yes – two decades ago, there was extremely limited computer integration in automobiles. You couldn’t directly tap into a vehicle’s electric interface to digitally control its driving functions like you can today – the wheel had to be physically steered and the pedals had to be physically pushed. To overcome this, we had to fashion robots to sit in the driver’s seat outfitted with artificial arms and legs to manipulate the controls – suddenly turning this into both a mechanical and a software problem.

How intelligent was supporting tech – like computer processors and sensors – in the ‘90s?

Ensuring variety and redundancy in scanning and mapping sensors is central to any safe, autonomous-ready vehicle. Above, Becker tests a radar sensor.

Back then, sensors could only detect the size and shape of surrounding objects, lacking the ability to establish any context for what they were seeing. For example, a standing deer could look like a mailbox – these sensors had trouble differentiating between stationary objects and ones that could potentially enter the vehicle’s path. This was a huge hurdle for the industry, until machine learning – and specifically “deep learning” – technology made tremendous advances in its ability to classify images and sounds.

To bolster our sensor systems at that time, we integrated a relatively new technology known as “deep learning.” Based on neural network research from the 1980s, this methodology allows for machines to algorithmically teach themselves abstract contexts and situational frameworks over time. Basically, the more things they see, the better they understand them… even voice recognition software like Apple’s Siri was made possible by it.

Even a straightforward innovation requires an incredible amount of time and refinement before it’s ready for public use. For instance, innovations I developed while at Bosch over a decade ago – such as “traffic jam assist” and “left turn assist” – are just beginning to enter the consumer market now.

It goes far beyond simply inventing a technology and proving that it works – that’s when research ends, maybe. But, development ends once something is demonstrated to work in every kind of environment it could be implemented in. You have to ensure safety and functionality above all else, at all costs.

How can we better educate ourselves on self-driving technology?

“Autonomous driving technology has advanced so rapidly in recent years, with so much palpable progress being made.” – Jan Becker

I have nothing but faith in the capability of this technology and the direction that it is heading – but, we have to be careful in the way we talk about autonomous tech.

We need very clear delineations between what is and is not an autonomous vehicle. Currently, a flood of gray-area buzzwords are floating around – “semi-autonomous,” “auto-driving,” “autonomated,” etc. These vague labels only confuse the issue and consumers.

Right now, no production cars on the market are above SAE Level 2 – meaning they are not true “self-driving vehicles,” and we really shouldn’t treat them as such. Clearly communicating these definitions is critical, so that users know what to expect and how to operate these vehicles safely and responsibly.

How will self-driving vehicles positively benefit our lives?

Autonomous driving technology will make everything so much better. Commuting, traveling, shipping – everything will be made faster, safer, easier, and more enjoyable.

In America alone, we have over 30,000 fatalities on the road every single year. Being able to work towards a future that can make our roadways so much safer – and can reduce accidents and fatalities as profoundly as this technology can – is deeply motivating.

What advice would you have for those seeking a career in the autonomous technology industry?

What inspired you to join Faraday Future?

Having the opportunity to work at an agile, Silicon Valley-style startup like Faraday Future has been a thrill. Here, we’re in the center of everything. And, knowing that the breakthroughs I’m working on now will be implemented in the near-future – instead of perhaps decades down the line – is an engineer’s dream.