A Longer Look At The BMW i3 REx - Fully Charged (video) 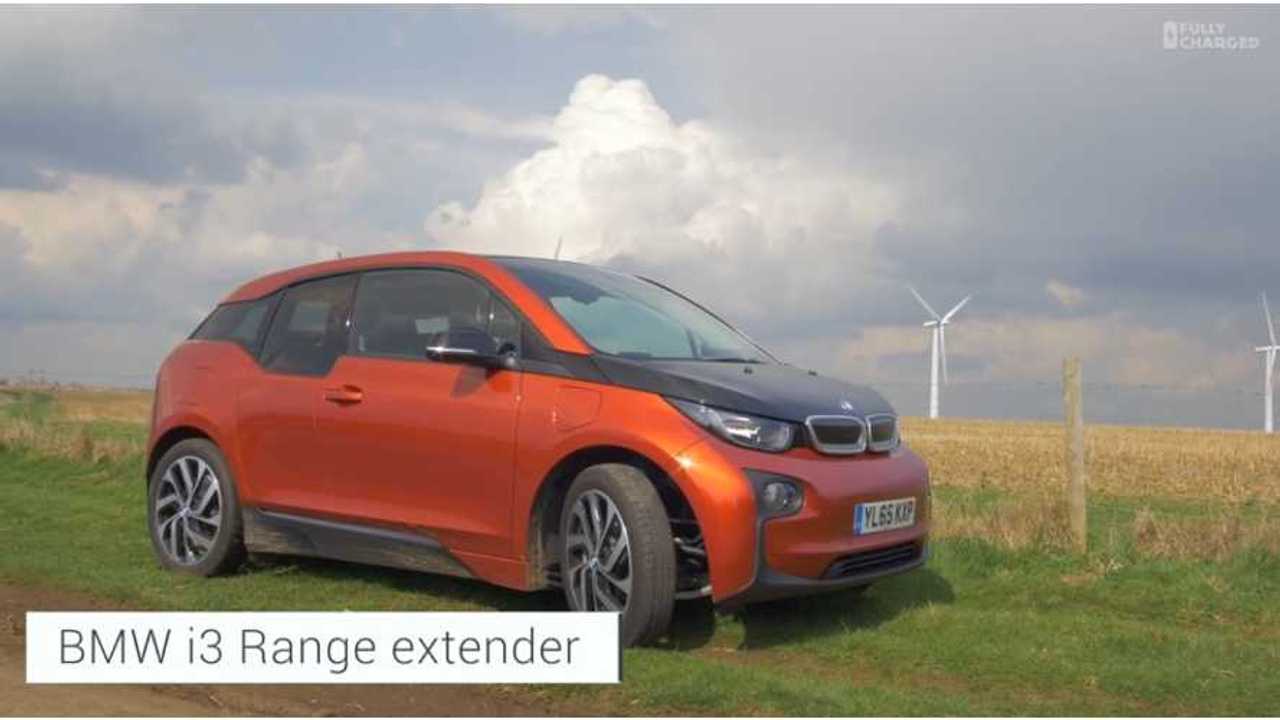 Latest episode of Fully Charged features the BMW i3 with the original REx option(range extender in form of 650 cc gasoline engine).

The i3 REx version was significantly more popular in UK compared to non-REx, although as Robert Llewellyn notices, many drivers never or very rarely uses REx, which is only 25 kW backup (with 9 litre fuel tank).

Beside that REx main function is to extend range from around 72 miles to 150 miles, there is also possibility to run engine to hold state of charge for later use in places like congested city center.

"A longer look at the very popular BMW i3 REx, an electric car with a petrol motorcycle engine stuffed in the back to extend the range.  Thankfully some accurate maths supplied by the Fully Charged maths advisor."

BMW i3 & BMW i3 REx registrations in UK (cumulative)